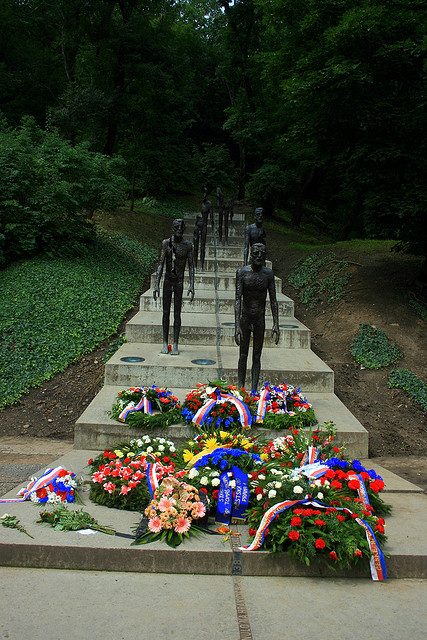 On May Day, Remember the Victims of Communism—and Condemn the Evil Ideology 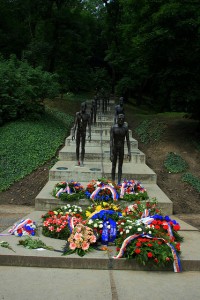 MSNBC recently featured a favorable discussion of the ideas of Karl Marx in the context of a proposed May Day “general strike.” To put this in context: MSNBC would never do the same with respect to the ideas of Adolf Hitler, yet Marxists slaughtered many millions more people than the Nazis did.

Writing for The Volokh Conspiracy, Ilya Somin suggests that we designate May Day as “Victims of Communism Day.” Other writers have followed his suggestion, and, as Somin explains, “In time, we hope to make this a worldwide commemoration similar to Holocaust Memorial Day.”

Somin first suggested the idea five years ago; he wrote:

May Day began as a holiday for socialists and labor union activists, not just communists. But over time, the date was taken over by the Soviet Union and other communist regimes and used as a propaganda tool to prop up their regimes. I suggest that we instead use it as a day to commemorate those regimes' millions of victims. The authoritative Black Book of Communism estimates the total at 80 to 100 million dead, greater than that caused by all other twentieth century tyrannies combined. We appropriately have a Holocaust Memorial Day. It is equally appropriate to commemorate the victims of the twentieth century's other great totalitarian tyranny. And May Day is the most fitting day to do so. I suggest that May Day be turned into Victims of Communism Day.

Socialism and Communism are evil—murderous evil—and everyone today who understands even a modicum of history knows this. Given that May Day is rooted in these ideologies, the only appropriate way to “celebrate” the occasion is to remember the victims of such collectivist evil, to say “Never again!”—and to mean it.

View all articles by Ari Armstrong →
Institute for Justice Fights Theft by PoliceOccupiers Celebrate Communism, Socialism, and Anarchism for May Day
Return to Top