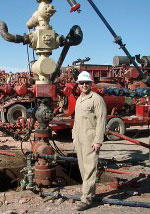 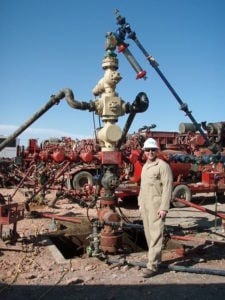 What is the cause of the problem? Birol attempted to identify it at a European Trade Union Institute conference earlier this year. As summarized by a conference report:

Before the shale gas revolution, natural gas prices in different parts of world were very similar, but after the shale gas revolution there is this “unbelievable picture” in which EU gas prices are three times higher than in the US and Asian prices are about five times higher than in the US, he explained. This is the “first time we see this and this is bad news for the EU and the worst news is that even though this may go down a bit, the EU will continue to use gas two times more expensive than in the US. The cost of that strategic input for the economy means the EU has a problem.” Higher gas prices in Europe were “a structural issue that the EU has to deal with for the next two decades” and for which it needs policies to respond, he said.

There is no doubt that high gas prices will have implications, in particular for industries such as petrochemicals, iron and steel, cement, pulp and paper, and glass, which use lots of energy and for whom the cost of energy is a significant portion of total costs. These are very important industries for the EU and are the “backbone” of many countries with 30 million people employed in them, and higher energy costs mean these industries will have major difficulties to compete, said Dr Birol. “We are already seeing the first indications of that with petrochemicals, iron and steel companies opening their next facilities in the US or elsewhere.”

For instance, in 2011 Exxon Mobil Corporation had planned on investing $100 million to explore for unconventional shale gas in Germany. But, according to Natural Gas Europe, during that same year, a European Commission published a report stating “that shale gas extraction was not safe for the environment and that strict laws should be put in place to govern and restrict the process." Today, unconventional shale gas exploration in Germany remains banned, pending re-evaluation in 2021. Meanwhile, France has chosen to ban fracking, and Lithuania has mistreated explorers to the point that they left the country. Such is the European tenor toward energy producers.

Europeans can continue to blame American frackers for producing lower-cost energy in America, or they can liberate European energy producers to do the same. The choice is theirs—as are the consequences.