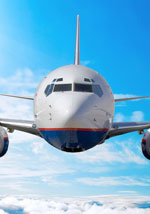 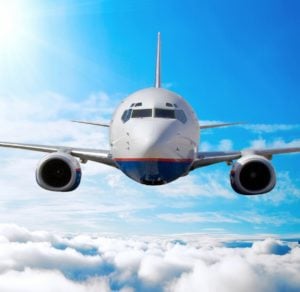 Thanks substantially to the energy and raw materials produced by frackers, U.S. plastics manufacturers are expanding their businesses.

In addition to providing natural gas for generating low-cost electricity, fracking provides the organic compound ethane, a basic ingredient of plastics. Because fracking has made natural gas cheaper and ethane more widely available, plastics manufacturers are planning construction of ten new “ethane crackers” to convert the material into ethylene. As Independent Chemical Information Services reports, this expansion could increase domestic production of polyethylene—the most widely used plastic in the world—by 47 percent.

Although many people take polyethylene for granted, almost everyone regularly uses myriad products made partly or entirely from it, including modern airplanes, trash bags, food storage containers, lightweight vehicles, stretch films, hard hats, detergent bottles, piping for natural gas and water, insulation for electrical wires, medical supplies, the list goes on and on.

To an astounding degree, we owe our quality of life to plastics manufacturers. Those manufacturers, in turn, owe much of their modern success to frackers. Anyone who values his life should be grateful for both industries.