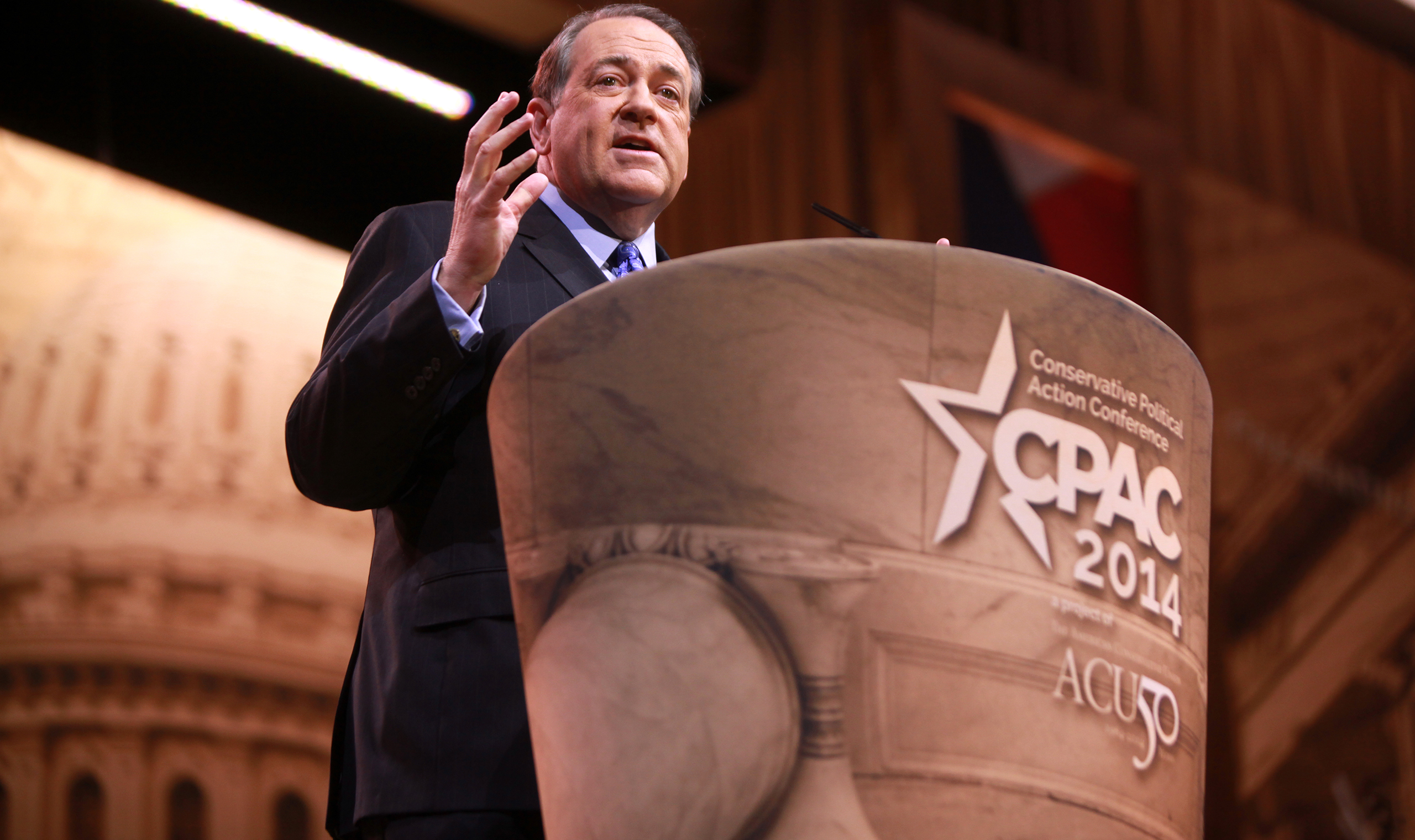 Government Properly Protects Freedom of Religion and Freedom from Religion

Theocrat Rick Santorum is the CEO of the Christian film production company EchoLight, as the Heritage Institute reports. Unsurprisingly, judging from its trailer, one of the company’s forthcoming films, One Generation Away: The Erosion of Religious Liberty, substantially distorts the meaning and significance of the First Amendment’s language about religion. To review, the First Amendment begins, “Congress shall make no law respecting an establishment of religion, or prohibiting the free exercise thereof.”