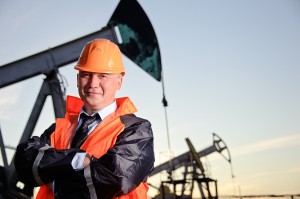 An editorial in the Denver Post rightly criticizes attempts to ban hydraulic fracturing (fracking) in various Colorado cities, but doesn’t name the fundamental under assault.

The Post correctly notes that the bans or moratoriums would be unconstitutional, and others correctly note that they would destroy jobs and seriously stifle the production of energy in these areas. These arguments, although valid, miss the fundamental issue: the moral right of mineral owners to develop their property.

The ballot initiatives in question presume that a majority vote can revoke individual rights—in this case, the rights of mineral owners to develop their subsurface resources. But a majority vote cannot revoke rights; it can only indicate whether the majority has chosen to protect rights or to violate them.

The Post rightly argues: "Voters should kill [the measures] so a judge doesn't have to." More fundamentally, voters should see the measures as wrong because they violate rights—and kill them for that reason.