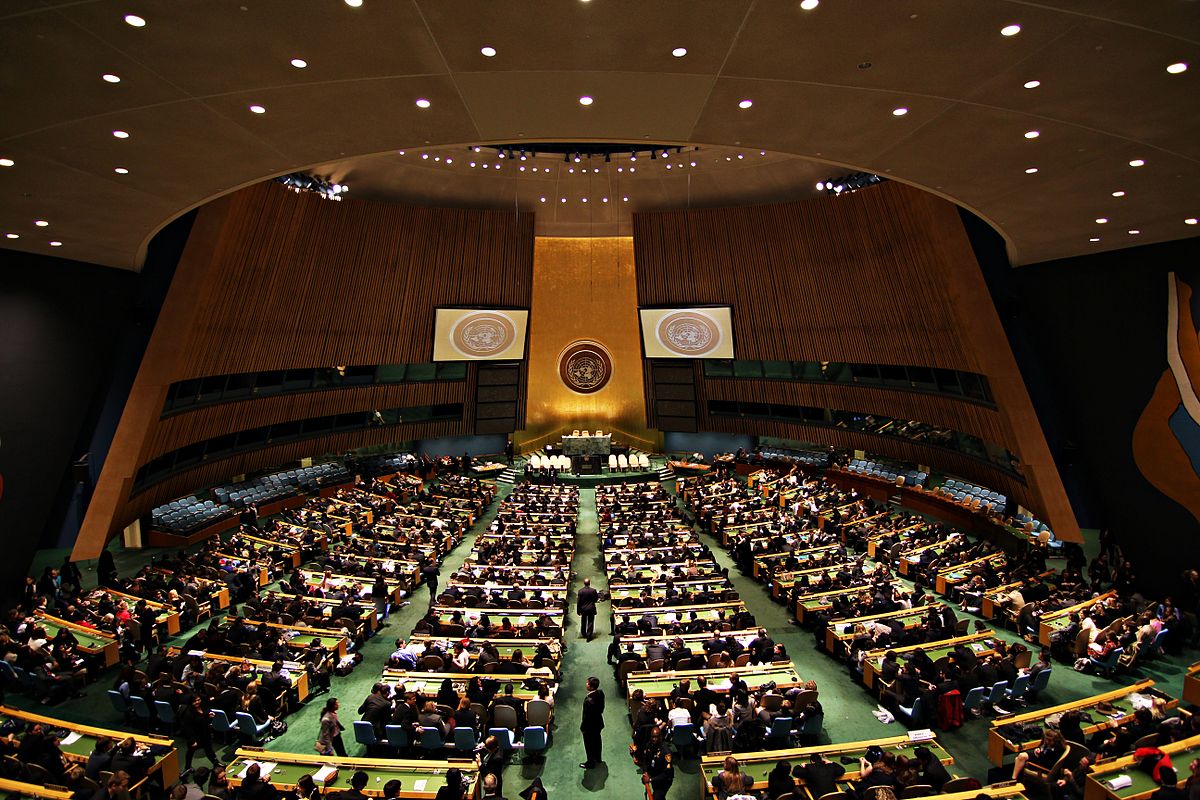 As Fox News reports, the United Nations is seeking to “create global taxes that would transfer hundreds of billions, and even trillions, of dollars from the rich nations of the world—especially the U.S.—to poorer ones.”

Although a spokesperson from the U.S. Mission to the United Nations did not answer in any way resembling principled manner (that person is, after all, with the UN), the reply was not as bad as it might have been:

The United States opposes global taxes because we believe that any source of revenue should remain under the control of national authorities. This is an idea that has been kicked around for years. Fortunately, it hasn’t gone anywhere, nor will it.

A global wealth “redistribution” plan is, or course, a logical extension of the coercive wealth transfers already practiced by the United States. If it is good to “spread the wealth around” within the country, as Barack Obama explicitly advocates, wouldn’t it be even better to transfer wealth from wealthy nations to poor ones? The U.S. government already taxes its citizens in order to send “aid” packages to governments around the world (including those hostile to U.S. interests); why not make such redistribution a matter of “global tax” policy?

If egalitarians are correct that everyone should be made equal in wealth, then there is no end to the amount of wealth “redistribution” governments should pursue. If one starving person has two grains of rice and another has none, then, by the logic of egalitarianism, the government must transfer one grain to the person with none.

The proper purpose of government, however, is not to confiscate the wealth of some to dole out to others; the proper purpose of government is to protect individual rights, including property rights, so that everyone who chooses to live and thrive can do so. To the degree that a government protects individual rights, it enables and encourages economic prosperity; to the degree that a government violates rights, it throttles productivity and causes economic calamity.

But, then, egalitarians have never been concerned with prosperity. Their standard is equality of wealth, and equal poverty meets that standard flawlessly.