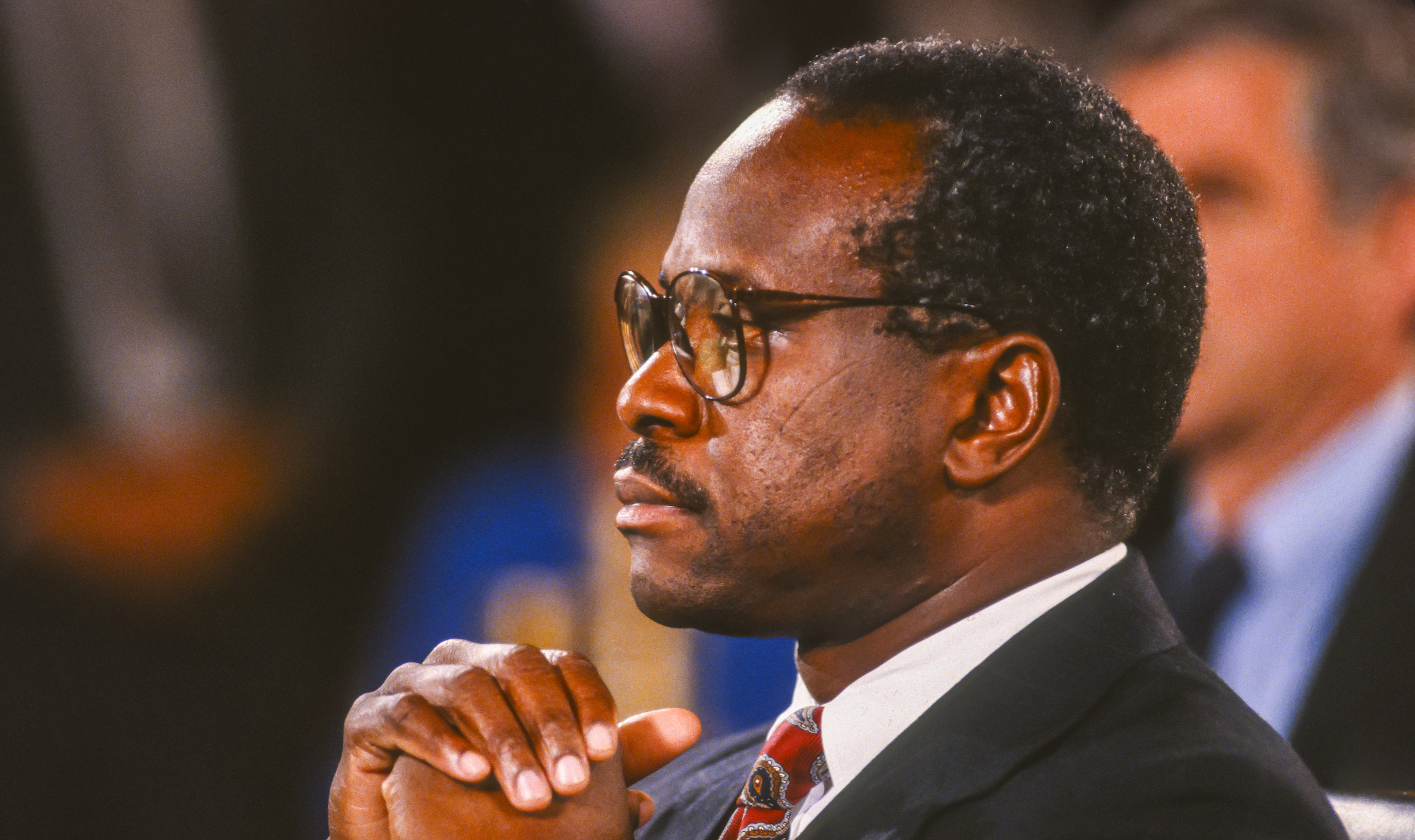 Author's note: This article was originally published at FEE.

Supreme Court Justice Clarence Thomas signaled it may be time to end the federal government’s long-standing ban on cannabis. On Monday, the conservative jurist declared that “a prohibition on intrastate use or cultivation of marijuana may no longer be necessary or proper.”

Thomas issued his opinion in response to the Court’s decision not to hear the appeal of Colorado dispensary Standing Akimbo. What’s the case about? Unlike other businesses, those dealing in what the federal government calls “controlled substances” are prohibited from deducting ordinary and necessary business expenses, such as rent and employee salaries—one of the many laws making it difficult for marijuana-related businesses to stay afloat. Standing Akimbo is being investigated for claiming business-expense deductions disallowed by federal law (26 U.S.C. 280E).

But an underlying problem, according to Justice Thomas, is that marijuana-related regulations are a confusing morass. Although “federal law still flatly forbids the intrastate possession, cultivation, or distribution of marijuana,” the government “has sent mixed signals” about how that law will be enforced. “In 2009 and 2013,” recounts Thomas,

the Department of Justice issued memorandums outlining a policy against intruding on state legalization schemes or prosecuting certain individuals who comply with state law. In 2009, Congress enabled Washington D. C.’s government to decriminalize medical marijuana under local ordinance. Moreover, in every fiscal year since 2015, Congress has prohibited the Department of Justice from “spending funds to prevent states’ implementation of their own medical marijuana laws.” . . .

Important Announcements about TOS-Con 2021Operation Pedestal: The Fleet That Battled to Malta, 1942, by Max Hastings
Return to Top