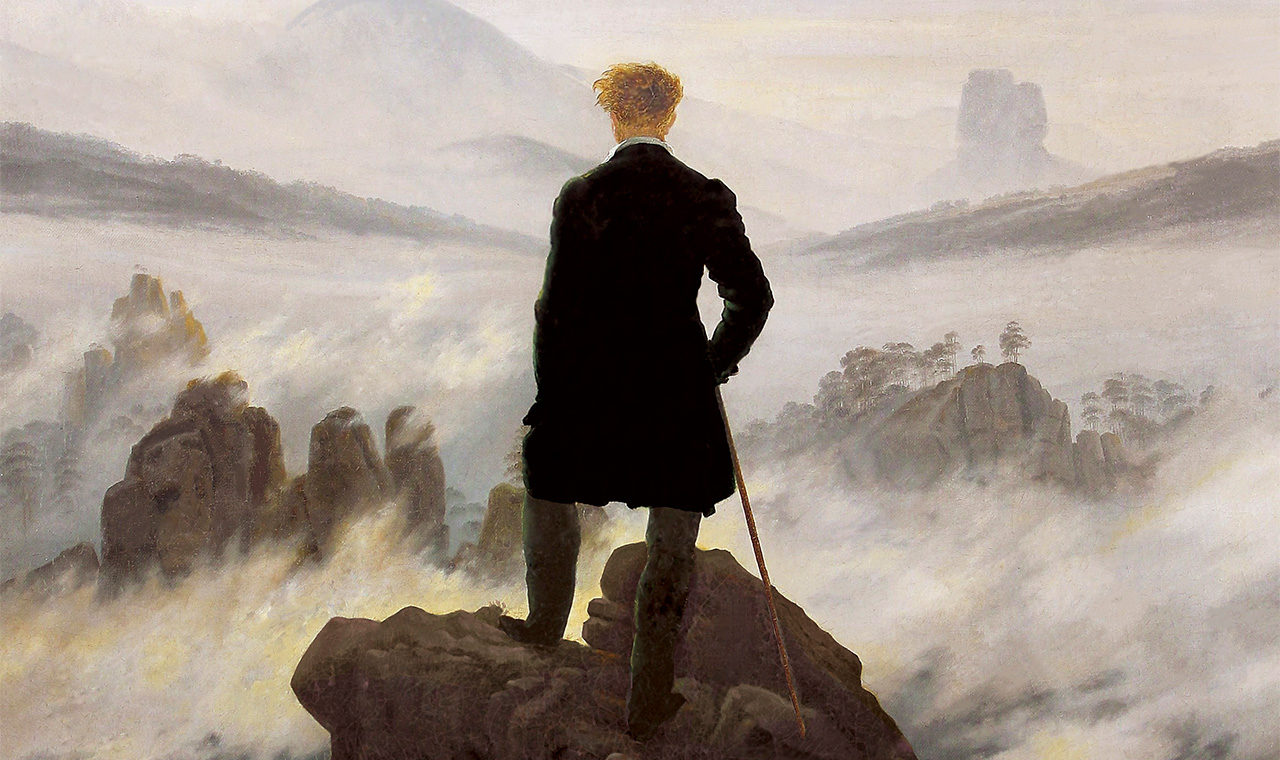 Reclaiming Spirituality for Lovers of Life

Does spirituality pertain exclusively to the realm of religion? Many people think so. But this is an error—and a spiritually destructive one at that.

A spirit is the nonphysical part of a person, the part that subsumes his consciousness, his rational faculty, his choices, character, and emotions. Spirituality, then, is properly concerned with the corresponding aspects of human life, such as the nature of human consciousness and reason, how one uses one’s mind, the choices one makes, the character one creates, and the emotional experiences that add psychological meaning to one’s days and years.

Living a spiritually rich and fulfilling life requires tending rationally to these areas. It involves thinking clearly about one’s psychological needs, choosing and pursuing goals that fill one’s life with meaning, developing healthy relationships with good people, and using the concepts and methods that make all of this possible.

Unfortunately, as important as spirituality is to human life, religion has corrupted this sphere so deeply and broadly that few people are able to think coherently or to communicate effectively about it. And religion is not the only offender. Various secular philosophies have defiled spirituality too.

Whereas religion sullies the field with vulgar conceptions of the nature of spirituality, certain secular, Eastern, and new-age philosophies deny the very existence of the things that make spirituality both possible and necessary, such as the spirit and the self.

The combined effect of these religious and secular assaults is a multi-front war on spirituality. And it has taken a dreadful toll. It has debased and disfigured this vital sphere so thoroughly that few people today are able to live a deeply spiritual life—because almost no one has any idea what that means. . . .

View all articles by Craig Biddle →
Letter to the Editor
Richard M. Salsman on Caricatures of Self-InterestIndividual Rights and Principles of Egoism
Return to Top