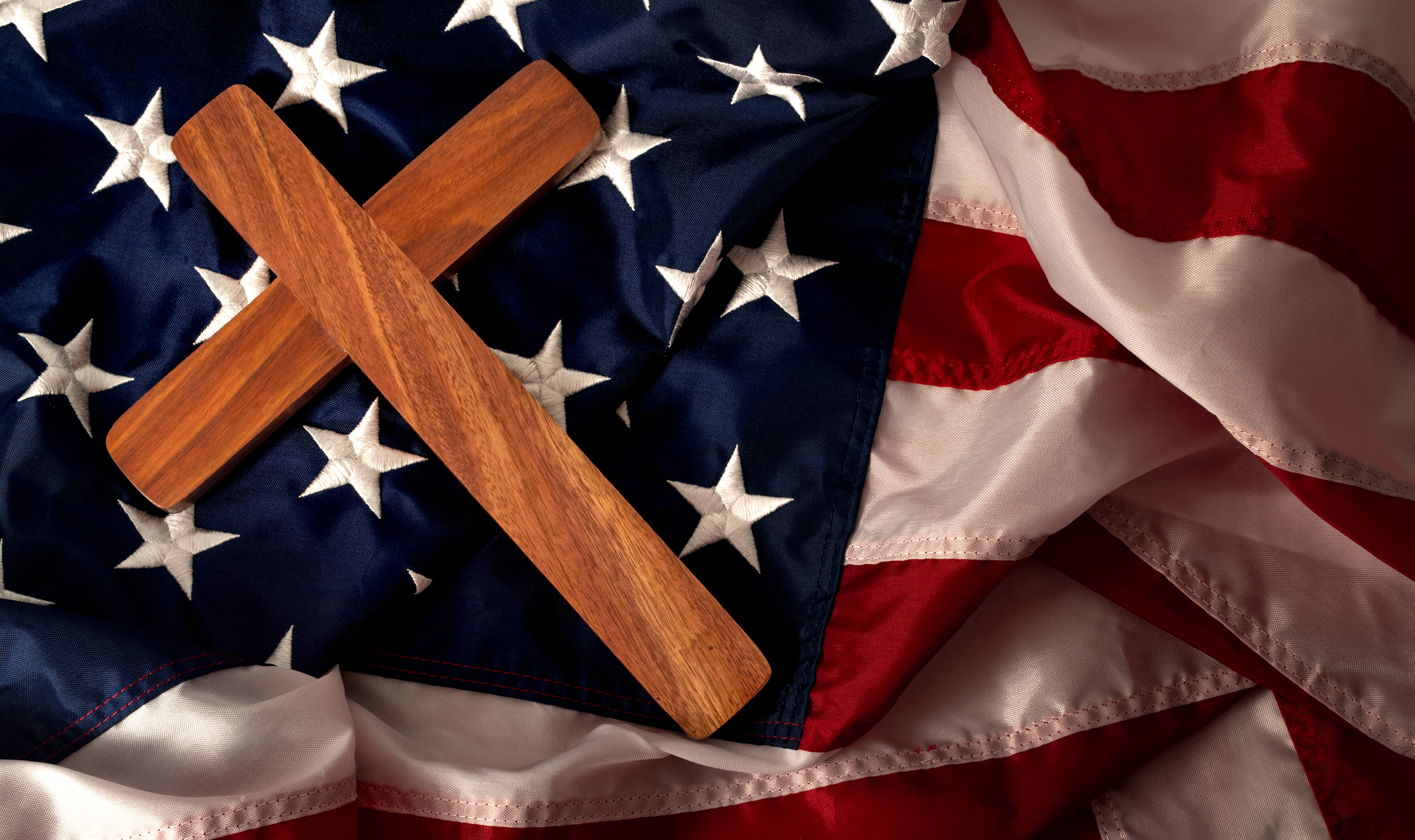 Conservatives, like the Founders of America, substantially recognize the need for objective rights—rights derived not from governments but from immutable facts—rights people possess prior to the existence of governments—rights governments are properly formed to protect. And conservatives acknowledge that the leftist notion that rights come from governments implies that governments can dispose of said “rights” when and as they see fit (e.g., “We’re going to take things away from you on behalf of the common good” —Hillary Clinton). Conservatives understand that in order to defend rights against the left’s assault, we need a conception of rights based on solid ground.

But the widely held and long-asserted conservative idea that rights come from “God” does not fit the bill. And this is why the left is winning—as evidenced by (among other things) the extent to which outright socialists and rights-denying pragmatists are rising in popularity and power.

Since the founding of America, positivists, utilitarians, and “progressives” have taken advantage of this fact. They’ve argued that the idea of “rights anterior to the establishment of government” is “nonsense upon stilts” (Jeremy Bentham), and that the idea of absolute, inalienable rights is “one with witches and unicorns” (Alasdair MacIntyre). Why? Because, they say, there is no evidence to support such rights. Accordingly, they profess, rights do not precede political laws but follow from them: Governments create laws, and the laws, in turn, dictate the rights and non-rights of the people who live under those governments. “Absent a government,” writes E. J. Dionne, “there are no rights.” Insofar as rights exist at all, say Stephen Holmes and Cass Sunstein, they are “granted by the political community” and they exist only to the extent that the legal system protects them.

To defend inalienable rights against the left’s relentless assault, we need an evidence-based, demonstrably true conception of rights. Never has this been clearer than it is today.

If conservatives want to protect rights, to defend liberty, and to save America, they must acknowledge two facts: . . .

View all articles by Craig Biddle →
Letter to the Editor
Chris Bailey’s Productivity Project: How to Accomplish What You Set Out To DoRobin Field: The Most Delightful Performer Ever to Say “A is A”
Return to Top