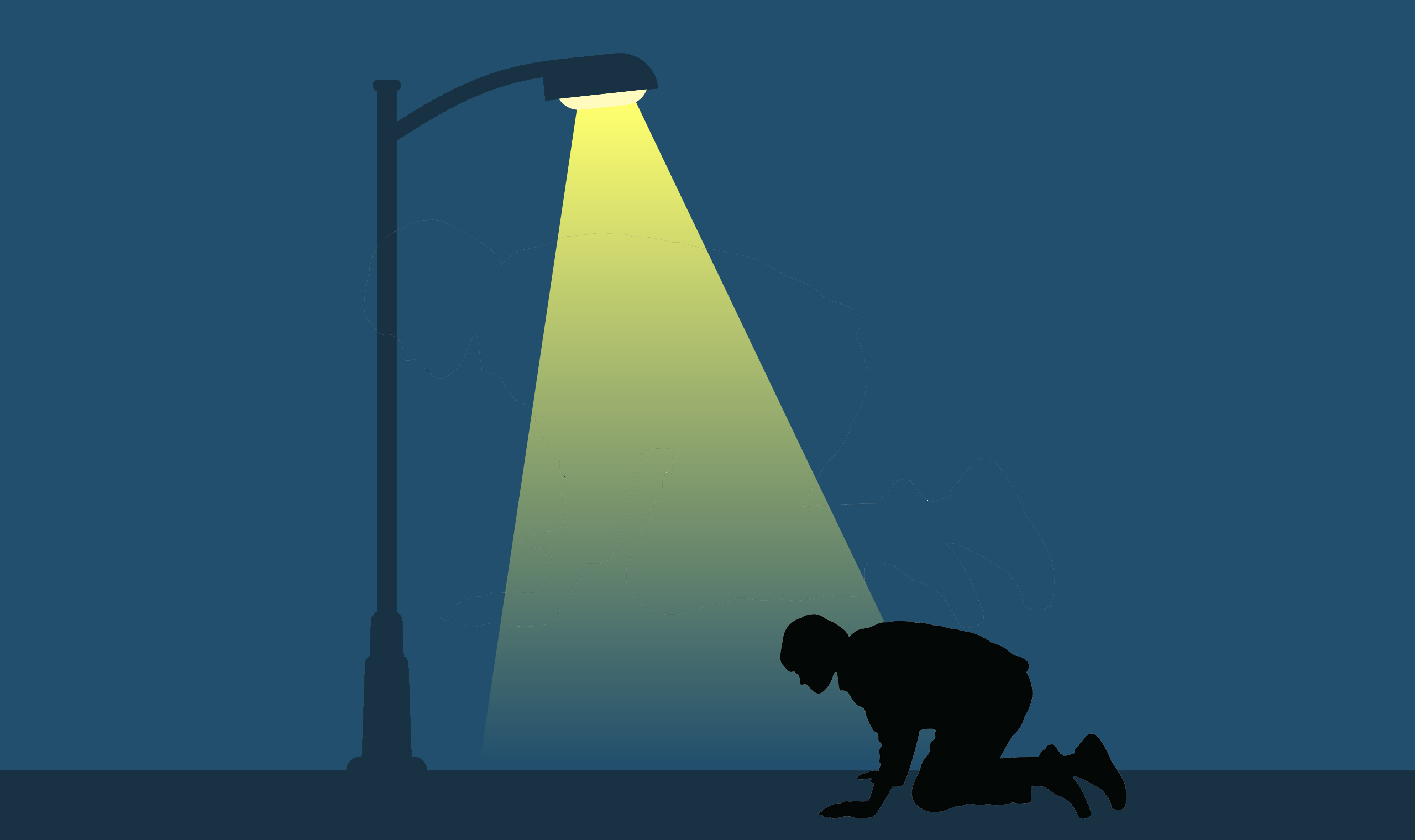 Scientific Morality and the Streetlight Effect

Night has fallen, and a police officer sees a man on his hands and knees under a streetlight looking for something. “Can I help you?” asks the officer. “Yes,” says the man. “I dropped my key, and I’m having trouble finding it.” The officer helps the man search for a few minutes, but to no avail. “Are you sure you dropped it here?” he asks. “Oh, no,” replies the man, “I dropped it over there,” pointing to a dark area across the street. “Then why are you searching for it over here?” asks the officer. “Because,” says the man, “the light is over here.”1

A similar approach can be seen among intellectuals searching for secular, objective morality.

Sam Harris, Daniel Dennett, Richard Dawkins, and other secularists claim to be searching for a rational, fact-based, scientific morality. But they are looking for it only in the “light” of socially accepted ideas. And that is not where it lies. . . .

1. This is my version of the fable known as the “streetlight effect.” See “Streetlight Effect” at Wikipedia for its origins and other versions, https://en.wikipedia.org/wiki/Streetlight_effect.

10. For a brief indication of how scientific morality is derived from observation and logic, see Craig Biddle, “Secular, Objective Morality: Look and See,” The Objective Standard 12, no. 2 (Summer 2017): 47. For lengthier discussions, including more detail about the guidance provided by such morality, see Rand, The Virtue of Selfishness; and Biddle, Loving Life.