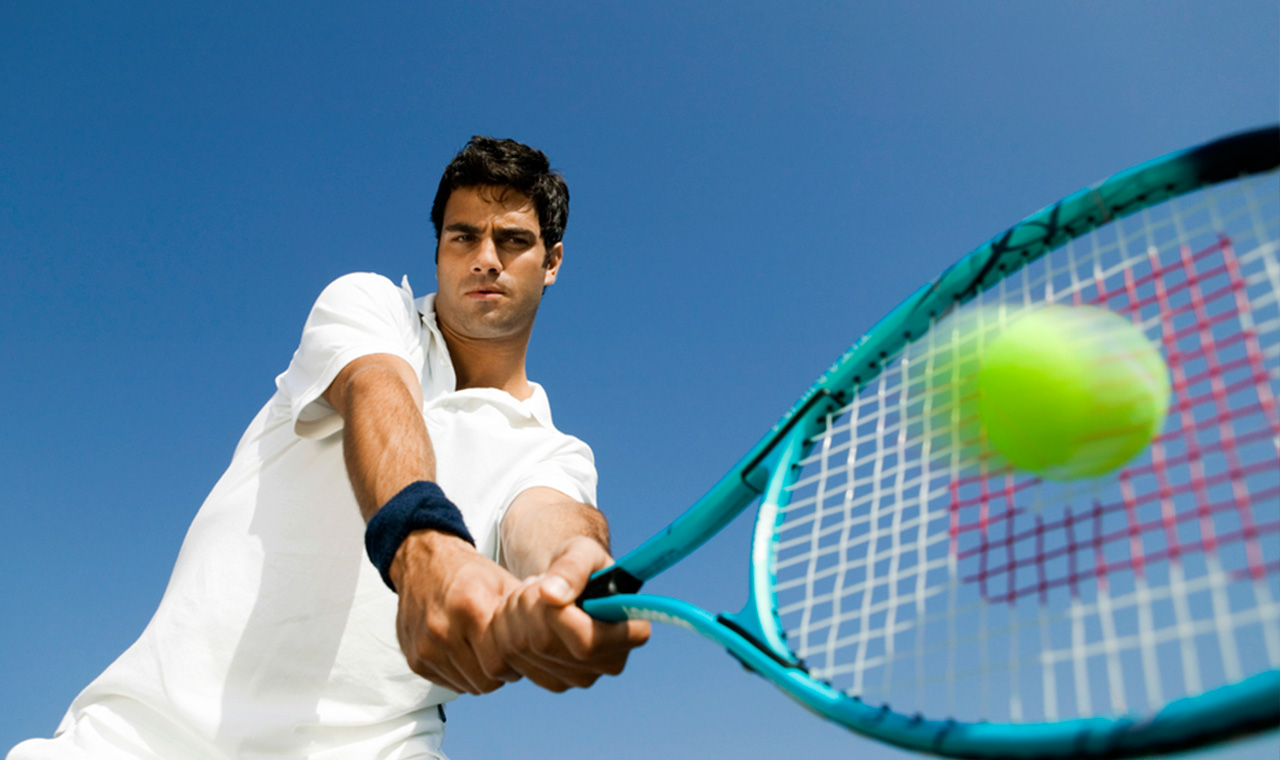 Ben Shapiro Denies and Affirms the Law of Identity

In response to Dave Rubin pointing out that “belief in God is just a belief; it’s not anything that could be proven,” Ben Shapiro replied: “Every belief system is based on something unproven—all of them”; whatever the foundation, “it’s subjective.”

Mr. Shapiro is half right.

The foundational principles of Aristotelianism and Objectivism are not only objective; they are stronger than proven—in that (a) all proofs derive from and depend on them, and (b) any attempt to deny them actually reaffirms them.

Take, for example, the laws of identity, causality, and non-contradiction.

These laws are the basis of all proofs—the ultimate standards by reference to which we form proofs, assess proofs, determine which proofs correspond to reality and which do not. Proof that the Earth orbits the Sun? Proof of evolution by natural selection? Proof that socialism is contrary to the requirements of human life? These and all other proofs are established or verified by reference to the nature of the entities involved, the actions their natures necessitate or permit, and the fact that contradictions cannot exist.

Indeed, the laws of identity, causality, and non-contradiction are so fundamental that they are not rationally deniable. (Ayn Rand’s axioms, “existence exists” and “consciousness exists,” are in this category as well.) As I put it in Loving Life:

On a more practical level, these laws are why we fuel our cars with gasoline—why we refrigerate certain foods—why we wear warm clothing in winter—why we vaccinate our children—why we string our tennis rackets—why we put wings on airplanes—and why we don’t drink Drano.

More broadly speaking, the entire history of observation, knowledge, and science is based on the laws of identity, causality, and non-contradiction. Every object, every event, every discovery, and every utterance is an example of their validity. These laws are self-evident, immutable, and absolute.

In light of such facts, imagine a conversation in which Mr. Shapiro explicitly attempts to deny the objectivity and absolutism of these foundational laws:

Shapiro: The foundations of all belief systems are subjective. None are objective, none are absolute—including the laws of identity, causality, and non-contradiction.

Biddle: I’m glad that you recognize those laws as objective and absolute. By the way, they’re rationally undeniable as well.

Shapiro: You must have misunderstood. I deny the objectivity and absolutism of those laws. I also deny that they are rationally undeniable.

Biddle: I’m delighted that you affirm these laws not only as objective and absolute, but also as rationally undeniable.

So, as we can see, Shapiro not only acknowledges that people should be able to support their ideas with secular arguments, he also (if reluctantly) affirms that the laws of identity, causality, and non-contradiction are objective, absolute, and rationally undeniable.

Perhaps someday Shapiro will abandon mysticism entirely and embrace reason fully. Given his exceptional intelligence and chosen career, that would be a most welcome development.

View all posts by Craig Biddle →
A Step Toward Rational Secularism Is Better than NoneNuggets of Note – May 3, 2017
Return to Top