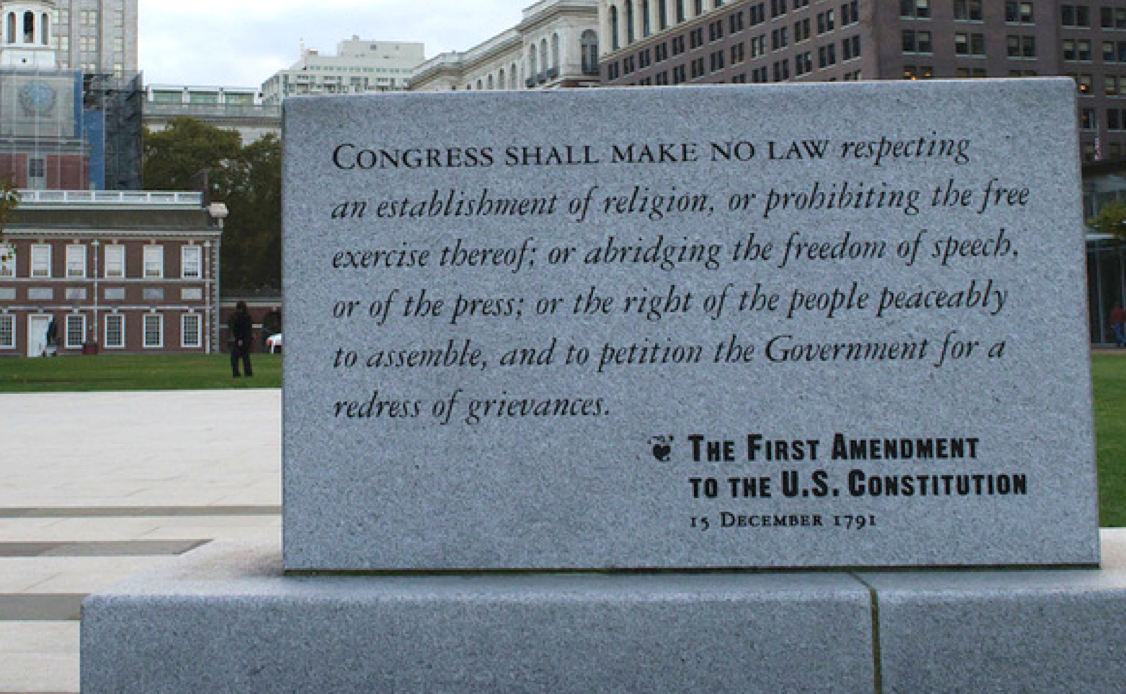 Do we properly have freedom from religion? Some say no.

In June, Texas Governor Rick Perry signed new legislation permitting displays of religious expressions in tax-funded schools. He rationalized the law by saying, "Freedom of religion doesn't mean freedom from religion." And Roy Costner IV, the high school valedictorian who recited the Lord’s Prayer during his speech at his school’s graduation ceremonies in violation of school rules, told a Fox News reporter, “We are not in a country where we have freedom from religion. We have freedom of religion.”

Such statements are conceptually and morally wrong.

Properly understood, the right to freedom of religion means not only the right to embrace your own religious (or non-religious) principles, but also the right not to have others’ beliefs forcibly imposed on you and the right not to be forced to support or disseminate religious ideas—as when government seizes your wealth to finance the propagation of such ideas. Without freedom from religion, you can’t have freedom of conscience.

In a political context, freedom means the absence of initiatory physical force or coercion. Those who promote the idea that there is no freedom from religion undermine the First Amendment, reject the separation of church and state, and seek to impose their religious beliefs through government force.