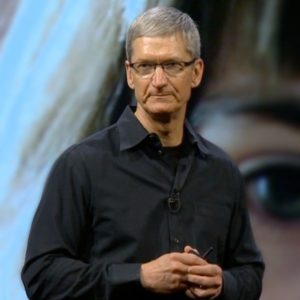 What did Apple allegedly do wrong? Bloomberg summarizes:

The U.S. sued Apple and five of the biggest publishers in April 2012, claiming the maker of the iPad pushed publishers to sign agreements letting it sell digital copies of their books under a model that raised prices and harmed consumers. In that so-called agency model, publishers, not retailers, set book prices, with Apple getting 30 percent.

In other words, Apple and book publishers voluntarily agreed to terms for the sales of ebooks, which customers could then choose to buy or not to buy. Every aspect of this so-called “conspiracy” involved the voluntary exchange of these books on the part of sellers and purchasers.

The claim that the pricing agreements “harmed consumers” is absurd. Nothing that Apple or the publishers did harmed any consumer in any way. Offering a book for sale harms no one. If a customer agrees to buy the book, then the customer, the publisher, and the retailer all benefit from the exchange; if the customer does not agree to buy the book, then none of the parties thereby imposes any harm. . . .