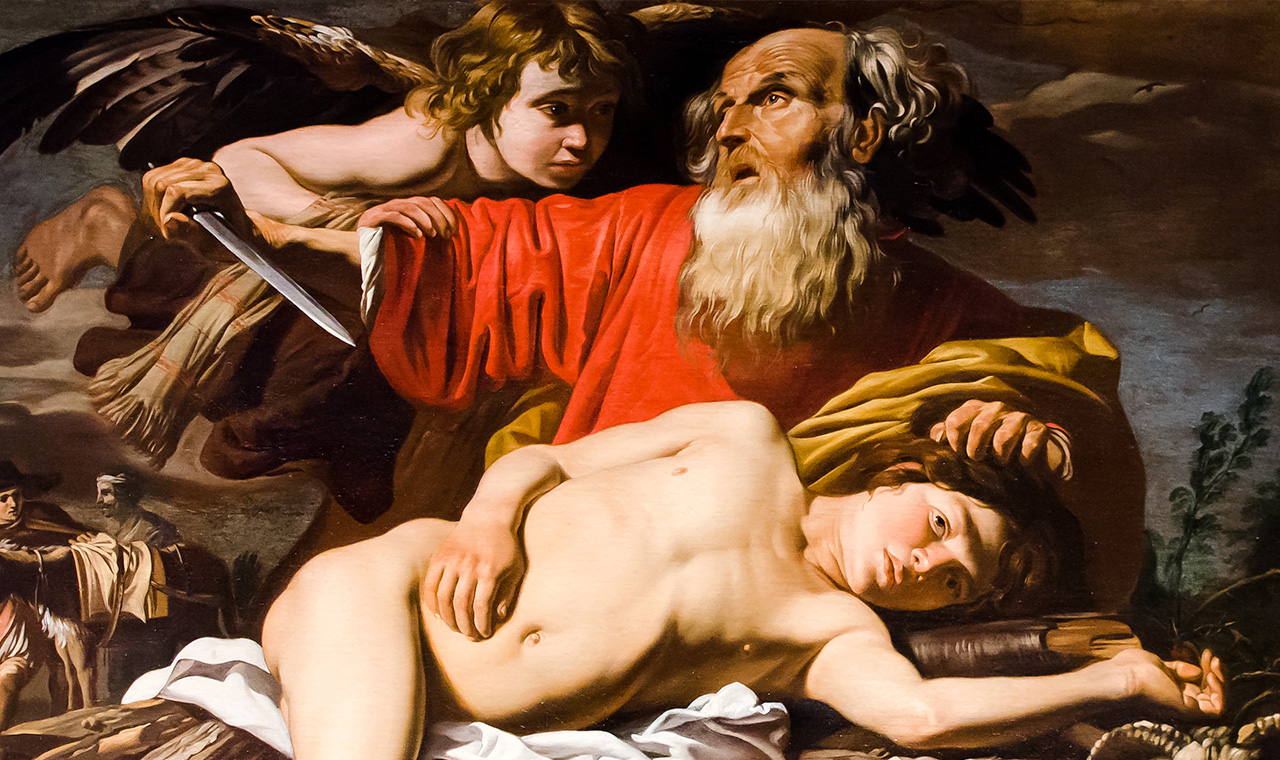 To see why, consider the nature of secular subjectivism, both personal and social, and compare them to religion.

In short, subjectivism is the notion that an idea is true or an action is moral because someone or some group says so.

With that in mind, what does religion say about the source of truth and morality?

Religion is the idea that a God exists and demands our faith and obedience. He is alleged to be an all-powerful, all-knowing, all-good being who is the creator of the universe, the source of all truth, and the maker of moral law. According to religion, if God says something is true or right or good, then it is—by virtue of the fact that he said so.

Well, we can see one level of subjectivity right there. Truth and morality are whatever God says they are. But the subjectivity involved in religion goes further.

In order to accept that God’s say-so is the standard of truth and morality, you have to accept the say-so of religionists who say that it is. “God exists and His word is the truth.” How does the religionist know this? He “knows” it because he said so—or, as he will put it, “because I have faith,” which means: “because I accept ideas in support of which there is no evidence.” And he expects you to accept it because he said so. (Otherwise he would present evidence.)

None of this is to say that people don’t have a right to be religious. They do. People are (or should be) free to believe in God and to practice their religion—as long as they do not enact any religious laws or commandments that call for murder, rape, or other rights violations.

But people are not free to be religious without being subjectivists. Religion is not only a form of subjectivism. It is the most subjective form of all.

View all posts by Craig Biddle →
Why the Prager-Shermer Debate Will Go Essentially NowhereReason and Capitalism, or Unreason and Environmentalism: Choose Wisely
Return to Top