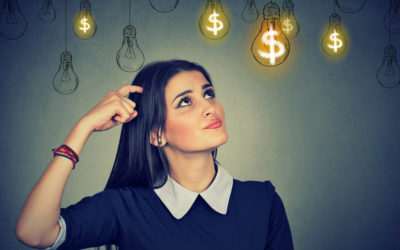 The Mind-Based Etymology of ‘Capitalism’

In the case of “socialism,” “communism,” and “fascism,” the words relate clearly and directly to their respective systems. But what about capitalism? 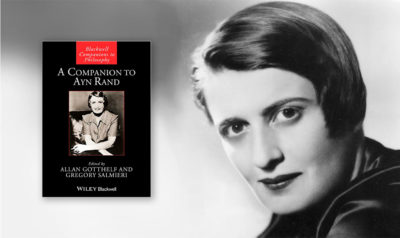 A Companion to Ayn Rand, edited by Allan Gotthelf and Greg Salmieri

Richard M. Salsman reviews A Companion to Ayn Rand, concluding that, flaws aside, this book is a must-read.

America at Her Best Is Hamiltonian 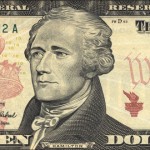 The U.S. Treasury's scheme to remove Alexander Hamilton from the $10 bill is an injustice to Hamilton, a derogation of the country he founded, and another example of “identity politics.” 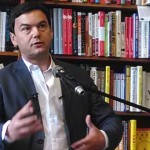 “Piketty’s Rickety Assault on Capital” dismantles and dispatches Thomas Piketty’s arguments against free markets and the principle of rights, including the “fuzzy math in Piketty’s alleged laws of capitalism. 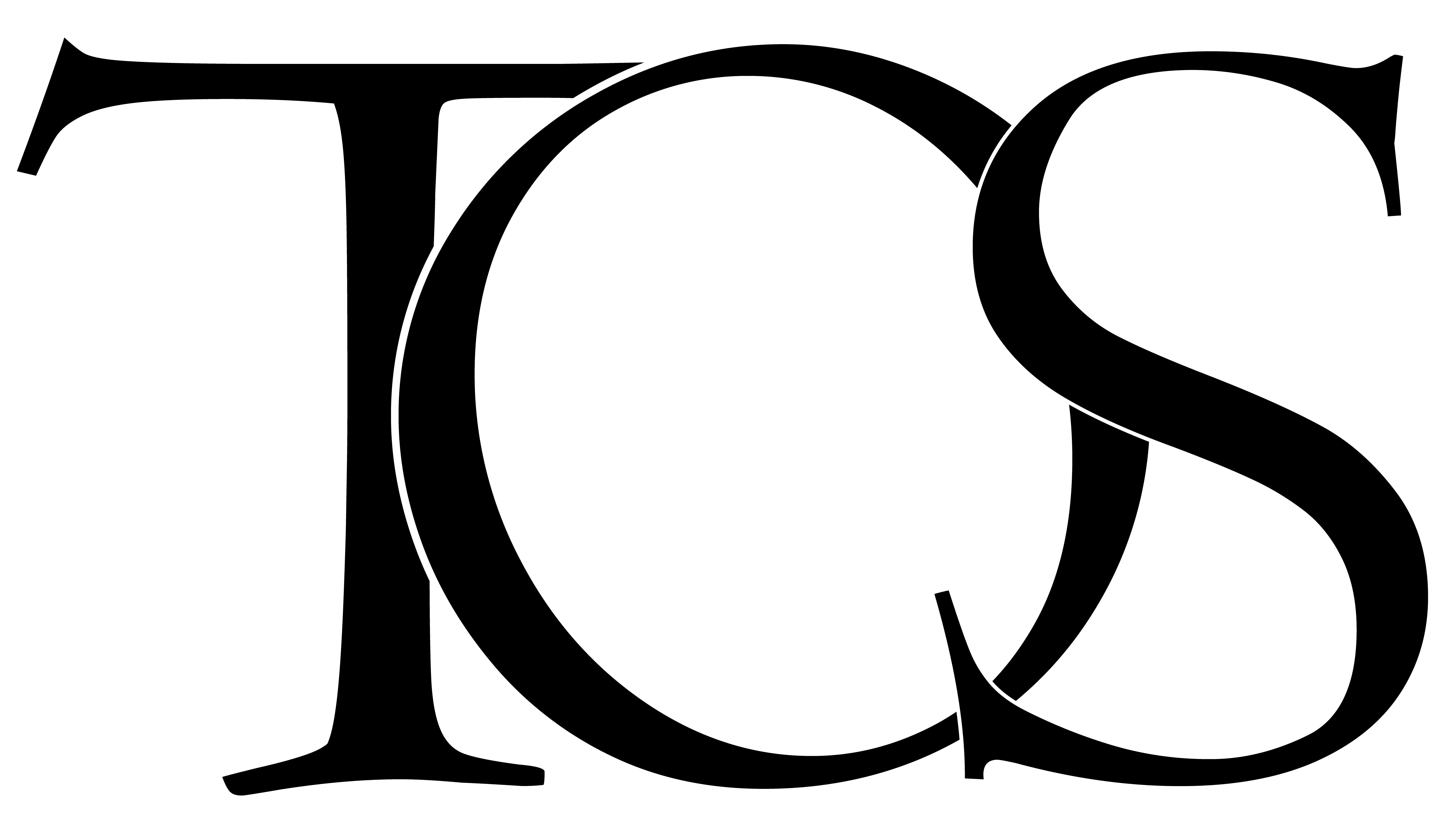 Janet Yellen: What You Should Know about the Next Fed Head

Yesterday Barack Obama nominated Janet Yellen as the next chairman of the Federal Reserve Board, to replace Ben Bernanke next February. Yellen has been vice chair to Bernanke since 2010 and will likely win approval from the Senate. The first important thing to realize about Yellen is her ideology and… 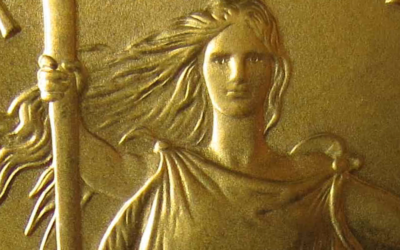 Explains why central banking should be terminated and how it can be, focusing primarily on the U.S. Federal Reserve System.

The End of Central Banking, Part I

Argues, via a mountain of evidence, that the ultimate purpose of central banking is not to “correct market failures” or “prevent financial crises” or the like, but to finance fiscally profligate governments and welfare states.

[Correction posted below. —RMS] The College Board, which administers the Scholastic Aptitude Test (SAT) for high school students seeking college admission, has cravenly capitulated to pressure from egalitarian democracy-mongers who despise the unequal brains, potential, and talent of America’s smartest students. The Board had recently announced a special program, offered…