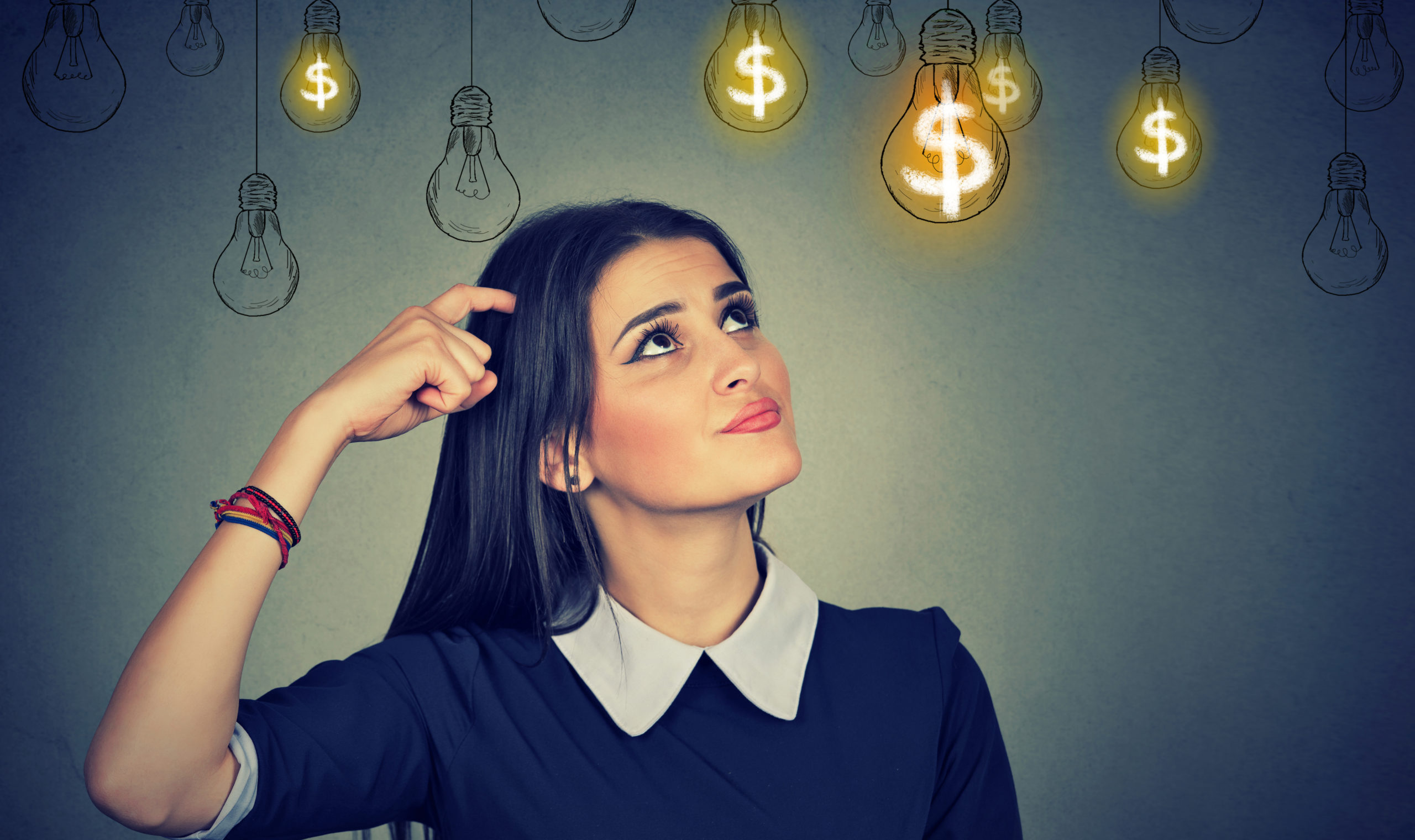 The Mind-Based Etymology of ‘Capitalism’

Political-economic systems are identified by broad abstractions such as “capitalism,” “socialism,” “communism,” “fascism.” Philosophy and history enable us to identify, in broad abstractions, the essence of political economic systems. But the meanings of these abstractions can sometimes be difficult to retain. Etymology, the study of the origin and development of words, can help us to concretize and retain the essence of these systems by exposing their roots. In the case of “socialism,” “communism,” and “fascism,” the words relate clearly and directly to their respective systems. Etymologically, socialism derives from the same root as “social” and “society”; communism derives from the same root as “commune” and “community”; fascism derives from the Italian word fascismo, which derives from fascio, which means a bundle of rods tightly bound together (from fasces, Latin for “bundle” or “group”).1

But what about capitalism? Is it just about capital, wealth, economics, money? Or is there a deeper meaning in the etymological roots of this term—a meaning that ties into and supports a broader meaning of the system?

View all articles by Richard M. Salsman →
Letter to the Editor
The Need for Philosophy in the Islands of the BlessedPublic Land’s Collectivist Roots

1. The etymological roots of socialism, communism, and fascism are clearly collectivist; in such systems the individual is subordinated to the group, however the latter is defined.

2. The main sources for the etymology of terms discussed in this essay are the Oxford English Dictionary (London: Oxford University Press, 2018), plus various dictionaries and encyclopedias dating from the 19th century. According to Fetter, “There is no obscurity about the origin of the term ‘capital.’ It made its appearance first in medieval Latin as an adjective capitalis(from caput, head) modifying the word pars, to designate the principal sum of a money loan.” See Frank Fetter, Capital, Interest, and Rent (Mission, Kansas: Sheed Andrews and McMeel, Inc., 1977), 154. The term “capitalist” was first used in 1788 by Étienne Clavier (in French, “capitalistes”) and soon thereafter by economic historian Arthur Young, in his Travels in France (1792). A concise account of the etymology of “capital,” “capitalist,” and “capitalism” appears in Fernand Braudel, The Wheels of Commerce: Civilization and Capitalism, 15th-18th century, vol. 2 (Berkeley, CA: University of California Press, 1979), 232–39. See also “capitalism” in Raymond Williams, Keywords: A Vocabulary of Culture and Society (New York: Oxford University Press, 2015), 17–19.

3. “Capital” derives from capitale, a late-Latin word (itself derived from caput, or “head”), which emerged in the 12th and 13th centuries and referred to stocks of merchandise, funds generally, sums of money, and money lent at interest.

4. Although the first volume includes sections titled “The Capitalistic Character of Manufacture,” “Capitalistic Production on a Progressively Increasing Scale,” and “The General Law of Capitalist Accumulation,” only in chapter 24 is “capitalism” mentioned, as “the period when social wealth becomes to an ever-increasing degree the property of those who are in a position to appropriate continually and ever afresh the unpaid labor of others.” In chapter 16 of the first volume, Marx refers to “the prolongation of the working-day” and “the appropriation of surplus-labor by capital” as “the general groundwork of the capitalist system.” The second volume makes only four references to “capitalism,” but without any systematic claims or discussions. Likewise, volume three mentions the term just thrice, each in a superficial, fleeting manner. See Karl Marx, Capital, vol. 1 (1867), 414, available at: https://www.marxists.org/archive/marx/works/download/pdf/Capital-Volume-I.pdf.

5. Disparate socialistic theories existed prior to the 1830s, notably from Plato. But socialism as a modern theory and movement took hold in the 1830s. See William Guthrie, Socialism Before the French Revolution(London: Macmillan Company, 1907), which is also an early source for (mostly derogatory) mentions of the term “capitalism.” Beyond France, a “cooperative” form of socialism was pushed by Robert Owen (1771–1758) in Britain and America, beginning in the 1820s, but he didn’t refer to “capitalism” as a system.

7. Cited in Eve Chiapello, “Accounting and the Birth of the Notion of Capitalism,” Critical Perspectives on Accounting, vol. 18 (2007), 276; see also Hodgson, “Capitalism and Its Usage,” 252. Notably (and paradoxically), Blanc ends the passage by saying capital is the “enemy” of capitalism, a precursor to Marx’s subsequent dogma that capitalism wasn’t sustainable because capitalists would over-accumulate capital and thereby suffer a declining rate of profit.

9. The most notable and influential of these economists were Carl Menger, William Stanley Jevons, Leon Walras, Eugen Bohm-Bawerk, and Alfred Marshall. Bohm-Bawerk refuted Marx’s critique of capitalism but did not portray capitalism as a moral or just system; it was, he showed, eminently productive.

18. Rand’s philosophic case for capitalism also appeared, famously, in such works as Atlas Shrugged, centennial edition (New York: Penguin, 1957) and The Virtue of Selfishness: A New Concept of Egoism (New York: New American Library, 1964). In extolling the free and creative rational mind under capitalism, Rand included not just those in business, but also those in science, engineering, medicine, government, and the arts.

22. See libertarian Charles Johnson, “Libertarian Anticapitalism,” Bleeding Heart Libertarians, August 18, 2011, http://bleedingheartlibertarians.com/2011/08/libertarian-anticapitalism/. See also libertarian professor Bryan Caplan, who argues that “if we were starting from scratch, I agree that it would be great to scrap both ‘capitalism’ and ‘socialism.’ Etymologically, capitalism does sound like a system of rule by capitalists for capitalists and socialism sounds like a system of rule by society for society. Since neither etymological suggestion is true, I wish the terms had never been coined,” in “Should Libertarians Oppose ‘Capitalism’?” EconLog, March 2, 2010, http://www.econlib.org/archives/2010/03/should_libertarians_oppose_capitalism.html. Many libertarians and conservatives are reluctant to acknowledge or defend capitalism’s rational, egoistic base; they also sympathize with socialist critics who define capitalism as unjust rule by “crony” capitalists (via “plutocracy”); thus, they prefer amoral, innocuous-sounding terms like “the market economy” or “free enterprise.”