Republicans and the Immorality of Minimum Wage Laws - The Objective Standard 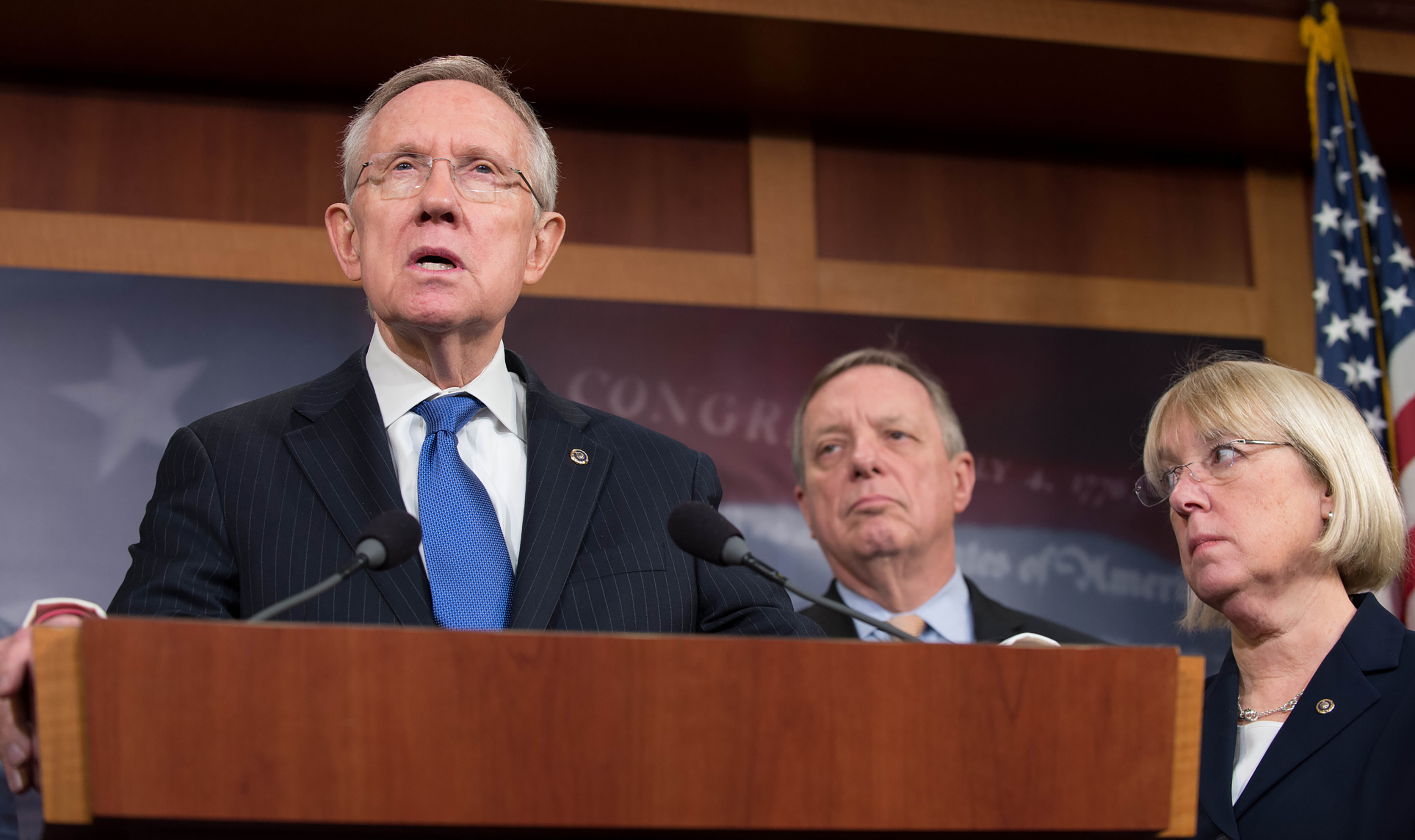 Republicans and the Immorality of Minimum Wage Laws

Senate Republicans recently led a filibuster blocking a bill to raise the federal minimum wage to $10.10 per hour. They defended their opposition to the bill in practical terms, pointing out that a hike in the minimum wage rate would increase unemployment and harm the fragile economy.

Although the Republicans are right about the economic consequences, their economic arguments did not sway their Democratic opponents. Harry Reid shot back, “It’s about whether or not it is right that people who are working 40 hours a week get a fair shot at being able to provide for their families.”

Reid is right about one thing: The minimum wage is a moral issue. But, contra Reid, advocating or passing a minimum wage law or hike is immoral.

Minimum wage laws are immoral because, like all government price controls, they violate the moral rights of individuals to act on their own judgment for their own purposes. In order to live and flourish, people need to think rationally, make judgments about what is and is not best for their lives, and act accordingly—while respecting the rights of others to do the same. This is as true with respect to setting prices for labor (if one owns a business) as it is for deciding for whom one will or will not work (if one is seeking employment). The right to act on one’s own judgment is derived from the fact that reasoning—using one’s mind to guide one’s actions—is each individual’s basic means of living and thriving.

What Senator Reid and his colleagues regard as a “fair shot” is actually unfair to everyone involved. And this is the fact that Republicans need to recognize and cite in fighting against minimum wage laws.

Republicans who opposed the minimum wage hike should declare openly and proudly that it is they who hold the moral position, that a minimum wage is morally wrong, and that fairness and justice are established by respecting and protecting individual rights.