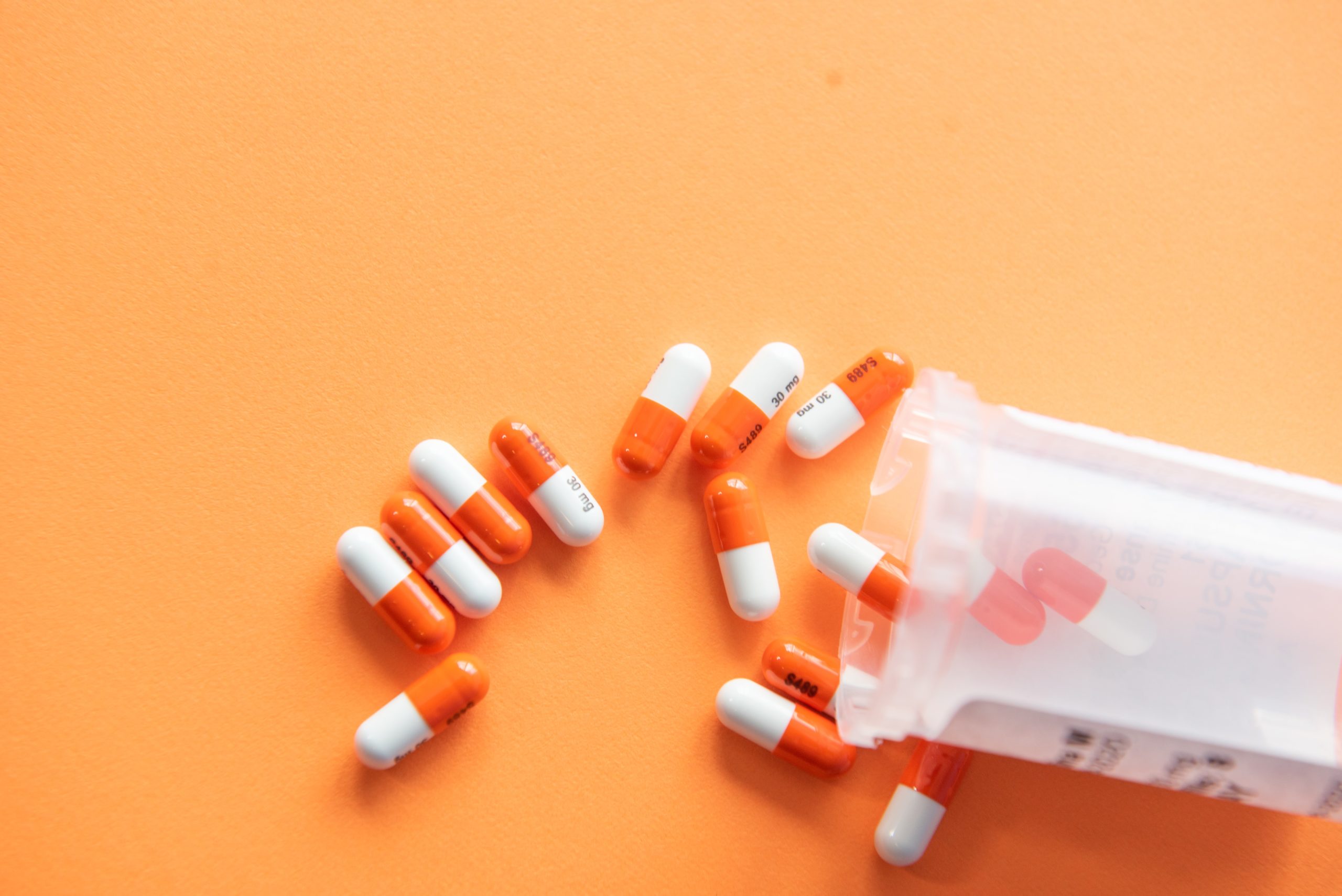 The tragic case of the tainted medication produced by New England Compounding Center, which resulted in at least twenty-five deaths and hundreds sickened, highlights a little-recognized danger inherent in government regulation. As David Brown reported:

“[Purchasing pharmaceuticals from compounding pharmacies is] like buying your electricity from a different supplier. It looks like you’re getting the same stuff, but evidently you’re not,” says a physician at one of the seven outpatient treatment centers in Maryland that received methylprednisolone from a contaminated lot from the New England Compounding Center. A pain specialist, he’s been using compounding pharmacies [which produce customized drugs] “for at least five years, closer to 10.” He spoke on the condition of anonymity on the advice of his lawyer.

“From our perspective, they look like any of our other vendors,” he said. “They’re licensed and inspected; they have nice, pretty Web sites and sales teams and inspections. They look no different from Upjohn.”

This doctor operated under the assumption that government regulators assured all product integrity, creating in his mind a false sense of security. If there were no government regulation, how would his thinking have differed? Where would physicians and patients turn for information on medications and drug manufacturers? As Stella Daily Zawistowski explains in “How the FDA Violates rights and Hinders Health”:

[I]n the absence of the FDA, private certification agencies that could grant a meaningful “seal of approval” to drugs would be in enormous demand. Consider Underwriters Laboratories (UL), which tests electrical appliances and certifies their safety with its seal. UL is a privately owned, for-profit company; it has no coercive means of gaining customers or establishing a reputation; it is not a government agency like the FDA; yet its safety standards are so well respected that few consumers buy appliances that are not UL listed. Similarly, A.M. Best, an insurance-rating and information agency, profits by issuing in-depth reports so that consumers can determine, among other things, the financial ability of insurance companies to pay claims. In the absence of the FDA, similar ratings companies would arise to certify the efficacy and safety of drugs. Not only would these be better than the FDA because the element of coercion would be removed (consumers, if they wished, could ignore ratings when purchasing drugs if they came to a different assessment of the risks and benefits involved); such companies, unlike a government agency, would be in competition with each other to provide the most reliable, most up-to-date, most informative ratings. This competition would only enhance the amount of information available to patients and physicians when making treatment decisions.

As the NECC case shows, and as we can see wherever government regulations exist, government interference in the marketplace hinders rather than enhances quality control. It is high time to free the market.

View all articles by Michael A. LaFerrara →
Is Africa the Next Beneficiary of the Industrial Revolution?The Light Brigade Shines for Capitalism
Return to Top