Review: Goddess of the Market, by Jennifer Burns

Robert Mayhew reviews Goddess of the Market: Ayn Rand and the American Right, by Jennifer Burns. 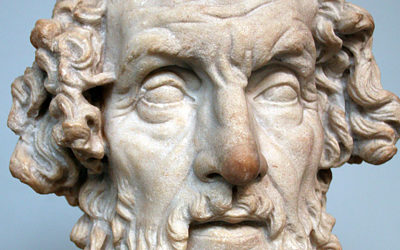 The Rise and Fall of Ancient Greek Justice: Homer to the Sermon on the Mount

Surveys the ancient Greek conception of justice and shows how this relatively healthy idea is later twisted into utter malignancy by Christianity.