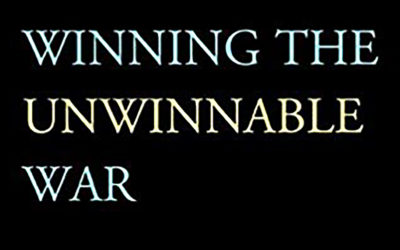 The introduction to the forthcoming book, Winning the Unwinnable War: America’s Self-Crippled Response to Islamic Totalitarianism, which is edited by Mr. Journo and includes essays by Yaron Brook, Elan Journo, and Alex Epstein. 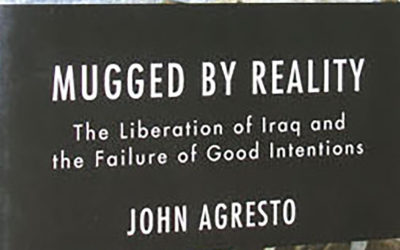 Elan Journo reviews Mugged by Reality: The Liberation of Iraq and the Failure of Good Intentions, by John Agresto 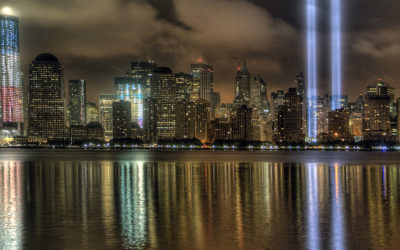 The Jihad on America

Elucidates the fundamental ideas behind, and the principal sponsors of, the Islamic assault on America by reference to the words and deeds of its adherents and supporters-words and deeds that westerners in general and Americans in particular must understand if we are to eliminate this anti-life movement before it eliminates more of us.

Surveys and identifies the fundamental cause of the widespread conspiracy theories that plague the Middle East and help convert millions of people into anti-Western lunatics.