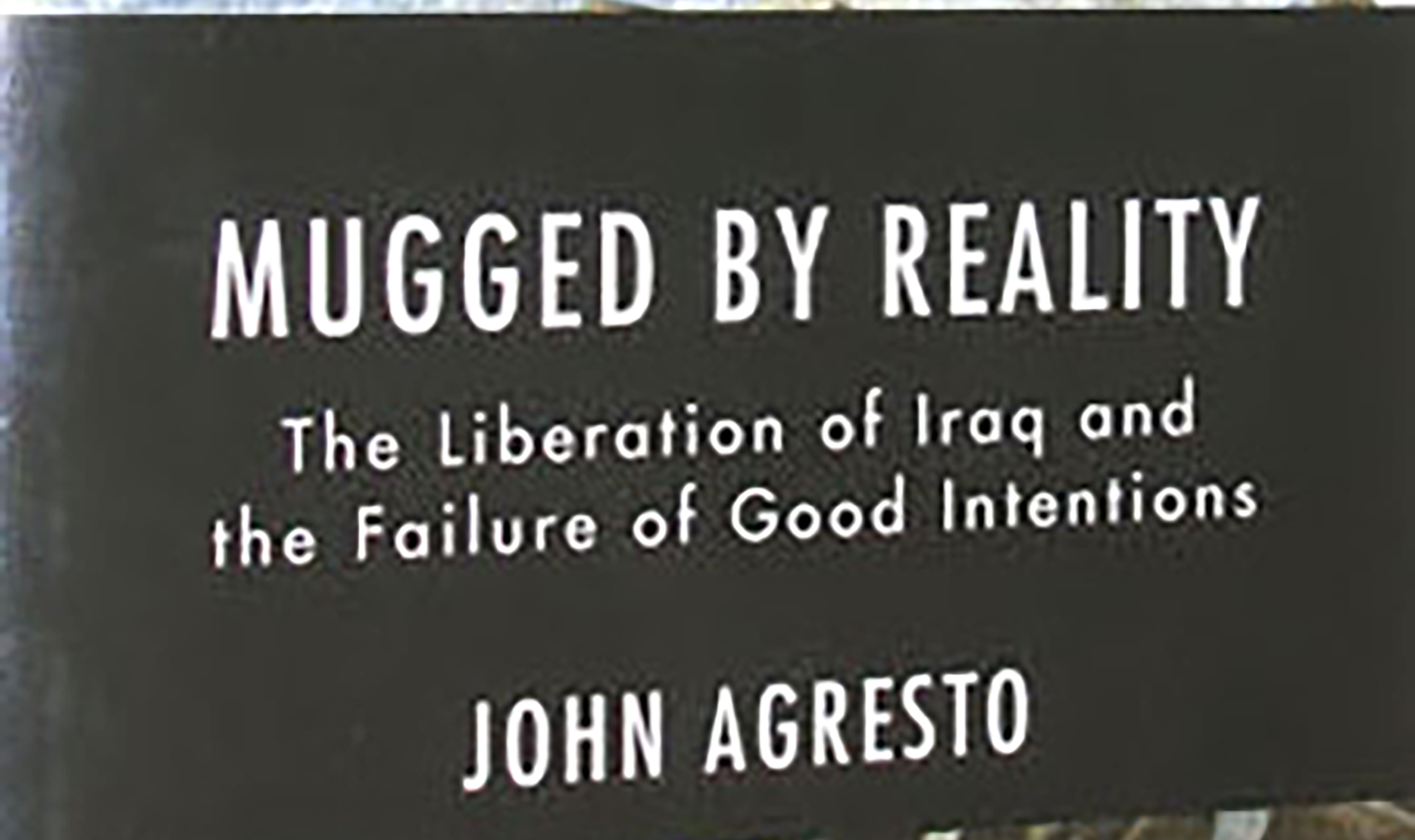 The measure of success in the Iraq war has undergone a curious progression. Early on, the Bush administration held up the vision of a peaceful, prosperous, pro-Western Iraq as its benchmark. But the torture chambers of Saddam Hussein were replaced by the horrors of a sadistic sectarian war and a fierce insurgency that consumed thousands of American lives. And the post-invasion Iraqi regime, it turns out, is led by Islamist parties allied with religious militias and intimately tied to the belligerent Iranian regime. The benchmark, if we can call it that, then shrank to the somewhat lesser vision of an Iraqi government that can stand up on its own, so that America can stand down. But that did not materialize, either. So we heard that if only the fractious Sunni and Shiite factions in the Iraqi government could have breathing space to reconcile their differences, and if only we could do more to blunt the force of the insurgency, that would be progress. To that end, in early 2007, the administration ordered a “surge” of tens of thousands more American forces to rein in the chaos in Iraq.

Today, we hear John McCain and legions of conservatives braying that we are, in fact, winning (some go so far as to say we have already won). Why? Because the “surge” has reduced the number of attacks on U.S. troops to the levels seen a few years ago (when the insurgency was raging wildly) and the number of Iraqis slaughtering their fellow countrymen has taken a momentary dip. Victory, apparently, requires only clearing out insurgents (for a while) from their perches in some neighborhoods, even though Teheran’s influence in the country grows and Islamists carve out Taliban-like fiefdoms in Iraq.

The goals in Iraq “have visibly been getting smaller,” observes John Agresto, a once keen but now disillusioned supporter of the campaign (p. 172). Iraq, he argues contra his fellow conservatives, has been a fiasco. “If we call it ‘success,’ it’s only because we’ve lowered the benchmark to near zero” (p. 191).

Explaining the Iraq fiasco is Agresto’s project in Mugged by Reality: The Liberation of Iraq and the Failure of Good Intentions. During 2003 and 2004, while the insurgency built momentum, he was a civilian advisor helping revive Iraq’s higher education system. The book recounts his dealings with Iraqis and his observations on why a policy he had so passionately endorsed turned into a horrendous tragedy. What makes this book distinctive, and particularly illuminating, is its focus on the fundamental idea driving the war. Whereas other Americans returning from Iraq have offered explanations for the problems in terms of superficialities—for example, the character flaws of specific officials or leaders—Agresto recognizes that the purpose of the Iraq campaign was to enact a specific ideal. . . .

View all articles by Elan Journo →
Letter to the Editor
How the FDA Violates Rights and Hinders HealthReview: Nudge, by Richard H. Thaler and Cass R. Sunstein
Return to Top