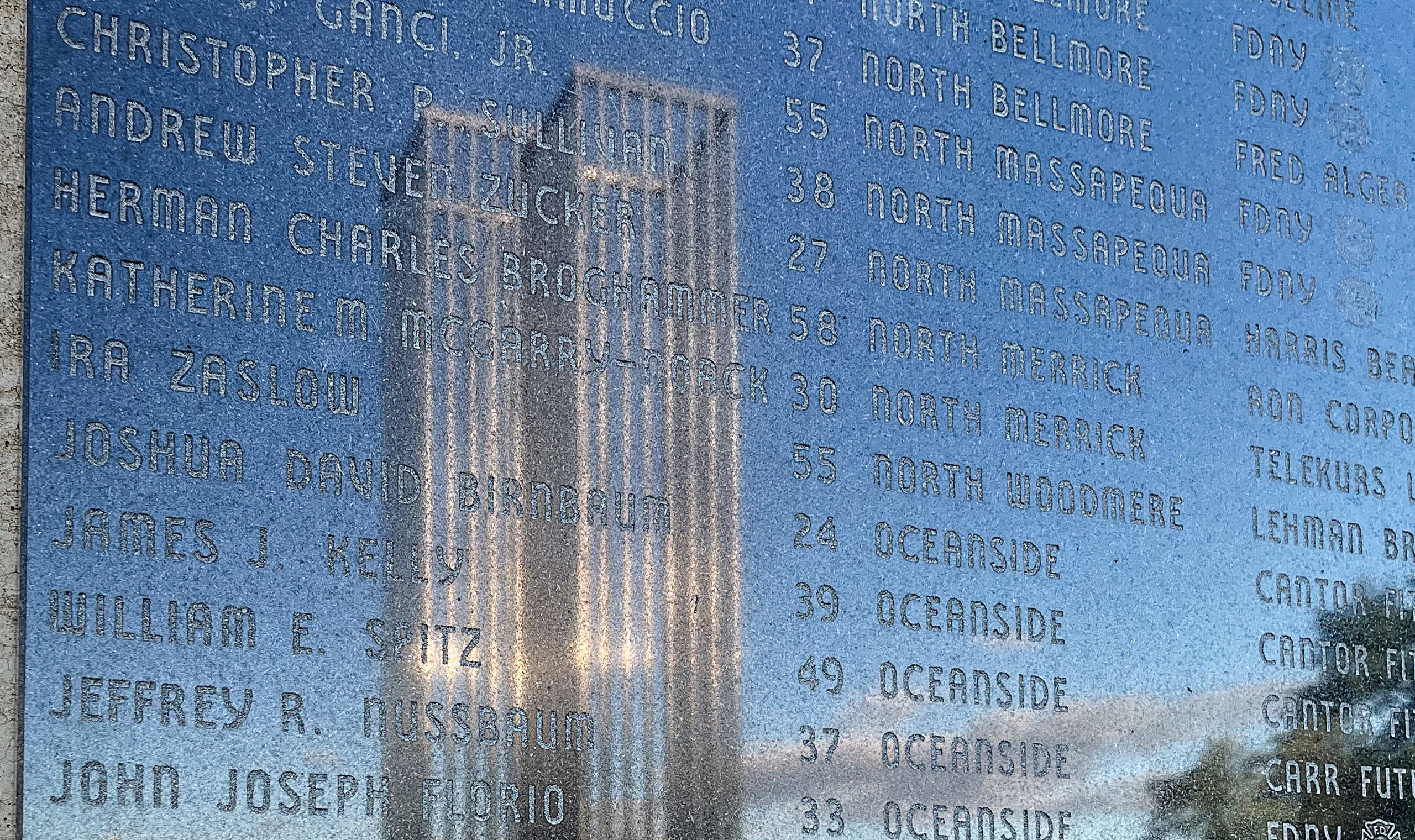 Celebrating the Lives and Values of 9/11 Casualties

When Islamic terrorists destroyed the World Trade Center (WTC) on September 11, 2001, I was a reporter on Long Island. It struck me, while writing dozens of obituaries and other stories of the people killed there, that their tales captured the root of the conflict between America and Islam, between the life-oriented and the avowedly antilife.

Kenneth Marino, age forty, was fulfilling his boyhood dream of being a firefighter for the Fire Department of the City of New York (FDNY), battling blazes and saving lives and property, when he was killed during his company’s rescue efforts in the North Tower on 9/11. He was survived by his wife, Katrina, and their two young children, Kristen and Tyler.

Marino worked with Rescue 1 in Manhattan, a unit of firefighters with exceptional skills who were among the first emergency personnel to arrive at the smoldering WTC that day.

At eighteen, he volunteered as a firefighter in his native Oceanside, Long Island, and joined the FDNY with a company in Queens in 1990. His outstanding physical and firefighting skills led to his assignment with the elite Rescue 1 in 1999. Yet Marino, a high-school track-and-field star who idolized baseball great Ken Griffey Jr., never rested on his laurels. He continually studied to better his knowledge of firefighting and improve his skills. . . .