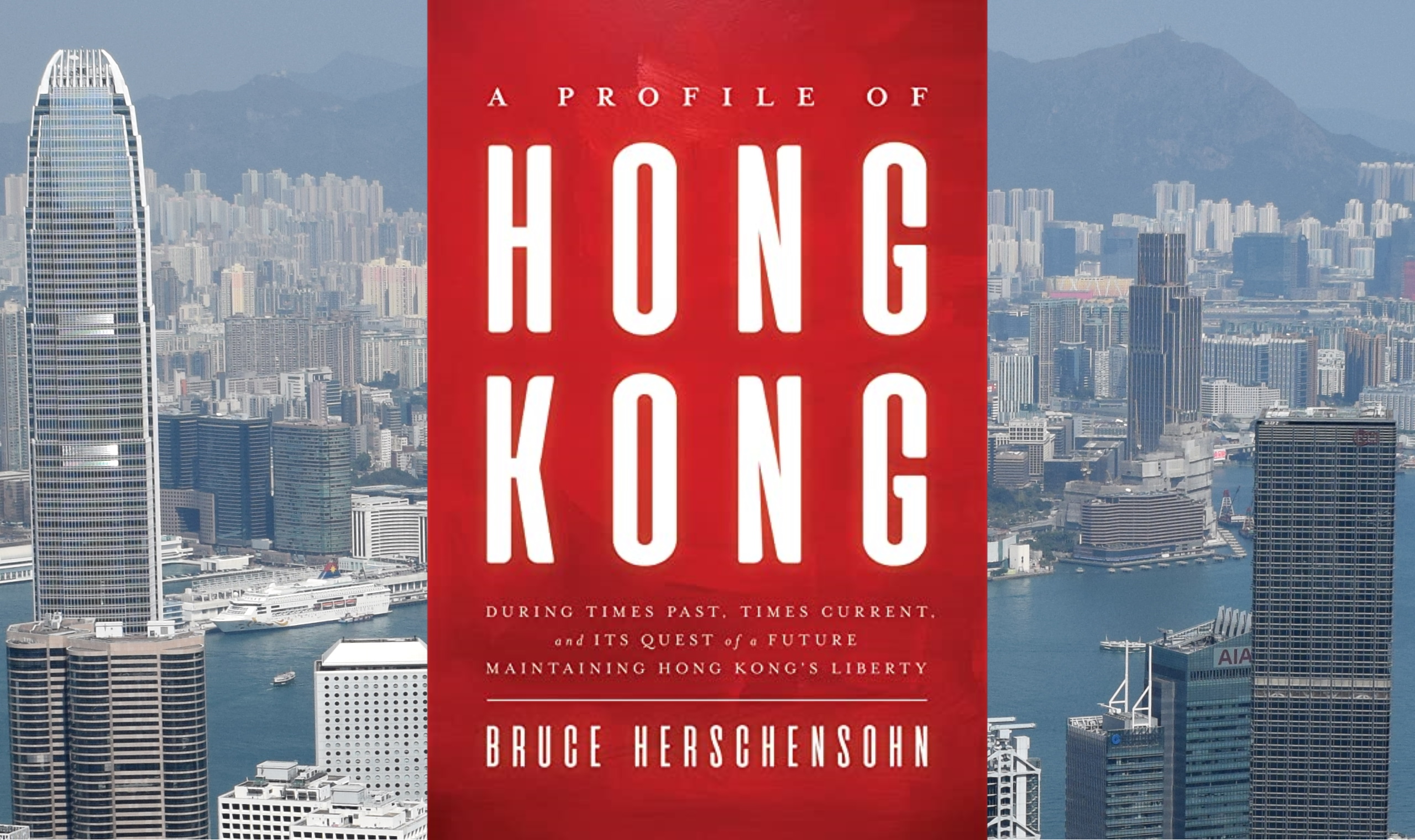 A Profile of Hong Kong by Bruce Herschensohn

Bruce Herschensohn, who died last December at the age of eighty-eight, was familiar to a generation of Californians, due, first, to his decades as a political commentator on Los Angeles radio and television; and second, to his 1992 run for the United States Senate, in which he narrowly lost to Barbara Boxer. A devoutly principled and gentle man, Herschensohn insisted on focusing his campaign on ideas instead of ad hominem attacks, which earned him the respect even of those who disagreed with his political views. And there were plenty of those, his opinions being labeled “extreme” even by many of his fellow Republicans. He supported the flat tax, the privatization of Social Security, the sale of all government-owned land, the elimination of the Department of Education, and the abolition of all “affirmative action.”

But his main political interest was foreign policy, particularly relations in Asia, and in this book, he paid a final tribute to his greatest love of all: Hong Kong. He first visited that city in 1960—and kept returning every year. “Once you have visited Hong Kong,” he wrote, “it would never stop visiting you” (28). He adored its beautiful skyline, its stubborn people, and its political liberty—“almost a relaxed form of anarchy,” as he called it in his 1999 book Hong Kong at the Handover. Indeed, he called Hong Kong “the epitome of free enterprise . . . the combination of the dreams of Adam Smith and Ayn Rand.”1

Hong Kong is less than 450 square miles, smaller than the island of Kauai, Hawaii, but home to some 7.5 million people—among the highest population densities on the planet. It has no natural resources to speak of but has a GDP of $366 billion, a higher average per capita income than the United Kingdom, and the longest life expectancy in the world. The key to its prosperity, of course, is freedom. Governed for nearly a century by the British instead of by the communist People’s Republic of China (PRC), Hong Kong enjoyed relative liberty under a government that—although retaining certain illiberal features of British colonial law—was far freer than anything offered on the totalitarian mainland. . . .

View all articles by Timothy Sandefur →
Letter to the Editor
Celebrating the Lives and Values of 9/11 CasualtiesRational Self-Interest vs. Religion in Latin America