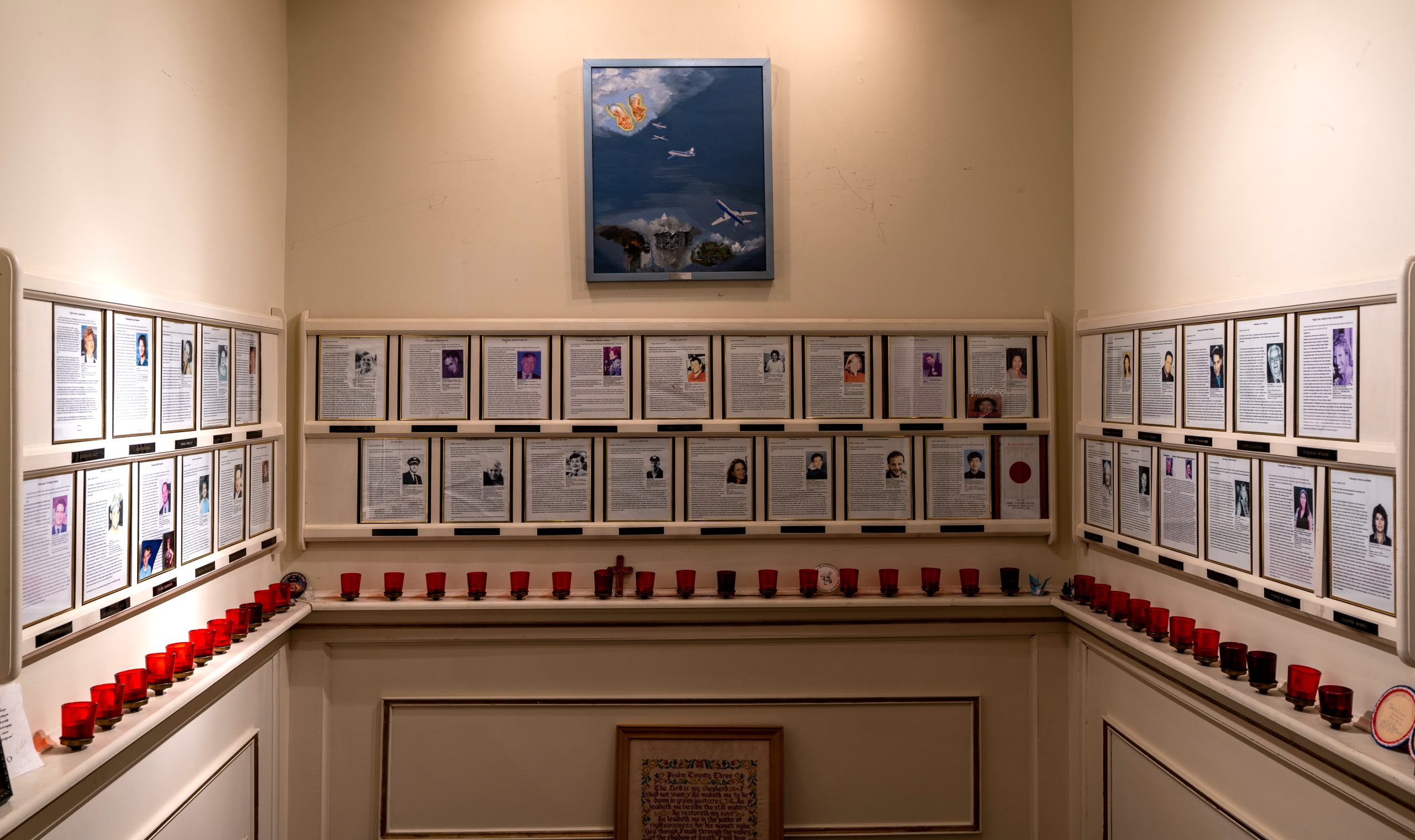 The Spirit of Flight 93

On September 11, 2001, at 10:03 a.m., United Flight 93 ended in a fiery crash in Shanksville, Pennsylvania.1 Passengers had just stopped hijackers likely aiming to destroy the U.S. Capitol building in Washington, D.C.2

Earlier that day, three other teams of jihadists had flown similar suicide missions. Two planes collapsed the Twin Towers of the World Trade Center in New York City. The other crashed into the Pentagon.3

Flight 93 left Boston that morning, bound for San Francisco with thirty-three passengers on board. Most were traveling for work assignments or visits with friends and family.4

But, forty-six minutes into the flight, at 9:28 a.m., four hijackers commandeered the aircraft, killing or incapacitating the pilot, copilot, and a passenger. The hijacker piloting the plane announced, “We have a bomb on board, and we are going back to the airport.”5

Shocked and frightened, passengers now had to grapple with these questions: What was happening? Why? What to do?

The hijackers’ leaders had been plotting this mission since 1993, when one of their minions had damaged the Twin Towers with a truck bomb but failed to destroy the target. The coordinated 9/11 strikes, they believed, would be a step toward instituting their religion in America and worldwide.6

Indoctrinated in Europe and trained in Afghanistan, the hijacker pilot of Flight 93 pledged to become a martyr for the cause by giving his life to inflict maximum death, destruction, and psychological terror on America.7

Unlike the passengers, the hijackers boarded that flight not in pursuit of rational, earthly values, but to sacrifice such values for their faith.8 The jihadist pilot had phoned his girlfriend that morning to say good-bye. He was choosing “paradise” today instead of a life with her. Al-Qaeda leader Osama bin Laden, who orchestrated the 9/11 attack would later say, “We love death. The U.S. loves life. That is the big difference between us.”9

Passengers on the other three hijacked flights died with no time to fully assess what was happening or effectively challenge the terrorists.10 However, a forty-minute ground delay prior to take-off, coupled with an additional forty-six-minute wait by the hijackers to launch their attack, gave Flight 93 passengers time to phone relatives and learn about the earlier devastating attacks. One passenger’s wife told him that a plane had just crashed into the Pentagon. On hearing this news, Flight 93 passengers were convinced that their plane, too, had been hijacked for a suicide mission. This clinched their decision to mount a counterattack.11

They decided to take back the aircraft or die trying. Likely, they aimed to get a passenger who had piloted small planes into the cockpit.12

The cockpit voice recorder, recovered later, captured a cacophony of voices, noises, shouts, and cries as the passengers battled to get into the secured cockpit. “Into the cockpit or we die” was heard on the recorder. A chant commenced: “Into the cockpit.”14

The hijackers fought to die. The passengers and crew fought to live.

The jihadist pilot rocked the plane, attempting to throw passengers to the floor and complete the suicide mission. But the passengers were determined and forced an early end to the hijackers’ mission.15

The hijackers planned to wreak death and destruction on their Washington, D.C., target before anyone knew what was happening or could fight back. They underestimated these passengers, who answered with action: We will not sit still. We will not go quietly. We will fight for our lives with every means at our disposal. And they did.

Under life-or-death pressure, the passengers and crew grasped the hijackers’ aims, uncovered their lies about returning to the airport, and figured out that the supposed bomb was fake. They managed to call loved ones, let them know the situation, and say, “I love you.” They took a vote, said a prayer, then unleashed a furious attack using a beverage cart as a battering ram and makeshift weapons such as hot water. And they did all of this in less than thirty minutes.16

They thwarted the hijackers’ plan to destroy the Capitol. The FAA national operations manager said of their valor, “Those heroes on United 93 averted a potential, enormous catastrophe in a densely populated city like Washington, D.C.”17

For anyone who values life and liberty, for anyone who prizes courage and clear thinking under extreme pressure, for anyone who admires defiance in the face of treachery, the spirit and actions of Flight 93’s passengers and crew that day are a fount of inspiration. These heroes forever deserve to be honored—and their courage emulated.

For anyone who values life and liberty, the spirit and actions of Flight 93’s passengers and crew that day are a fount of inspiration. These heroes forever deserve to be honored—and their courage emulated.
Click To Tweet 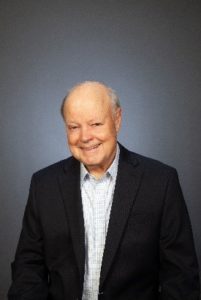 Now retired after a decades-long career supporting and advising scores of private and governmental organizations on financial, computer, and management matters, Mike Cragin offers his views on personal development to interested individuals and organizations.