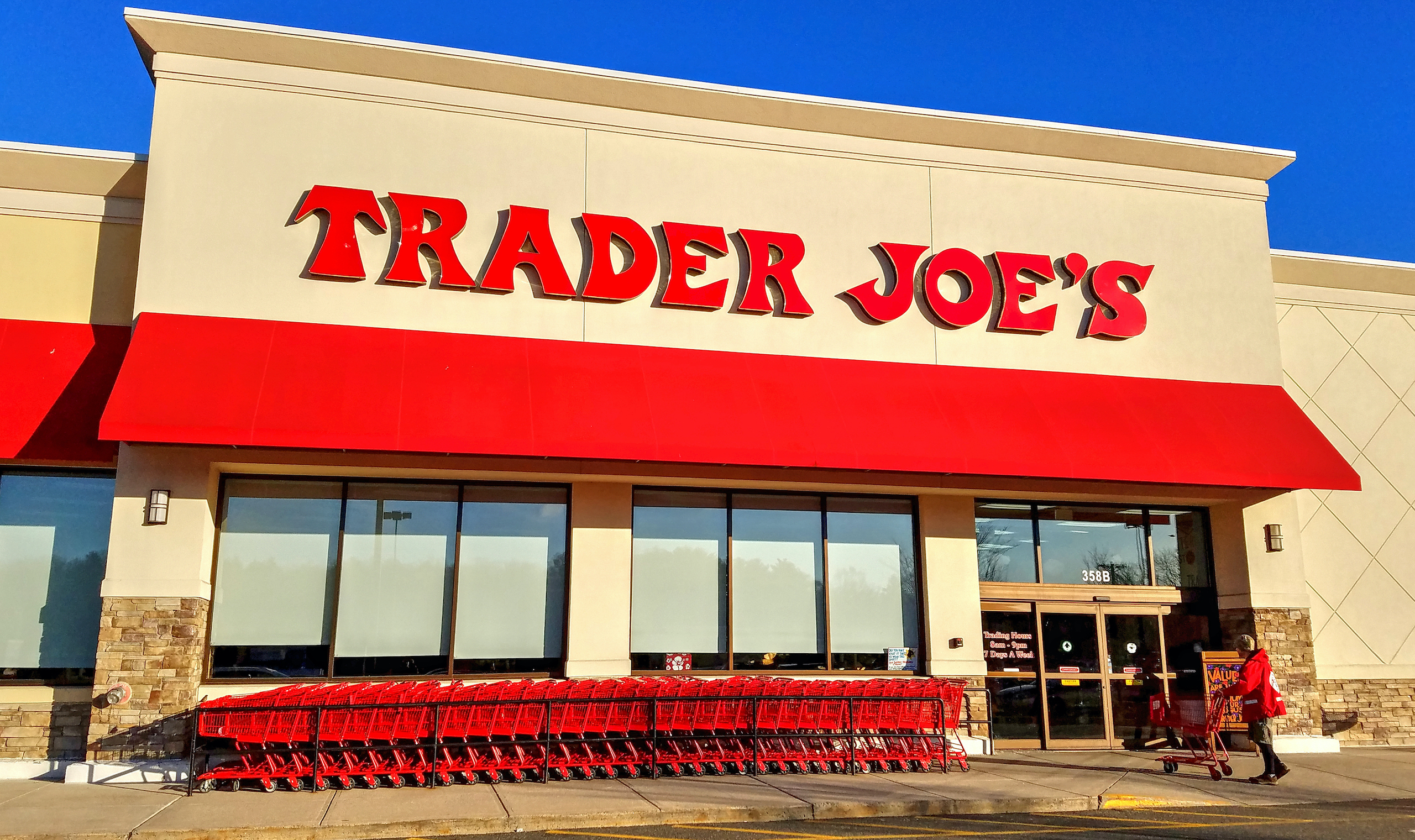 Trader Joe’s is one of my favorite grocers. What other store stocks lemon ricotta ravioli and cookies designed for dunking? Not to mention the company’s witty humor, conveyed in the names of its sub-brands—Trader Ming’s Chinese food, Arabian Joe’s Middle Eastern food, Trader José’s Mexican food, Trader Giotto’s Italian food, and Trader Joe San’s Japanese cuisine—as well as its newsletter, Fearless Flyer. So, I was disappointed to hear that people have taken offense to these names, demanding “that Trader Joe’s remove racist branding and packaging from its stores.”

The meaning of the word “racism” seems altogether lost on the misguided, white California high-school senior who started the petition—and, apparently, on the 5,000+ people who have “signed” it. “Racism” means judging people or groups on unchosen characteristics, such as skin color, instead of on the content of their character, the skills they’ve developed, or other chosen characteristics. Actual racists—such as the vanishingly small minority of people today who are bigoted enough to join the Ku Klux Klan—deserve ridicule and ostracism. And a grocer who celebrated, say, National Socialism, with products such as “Extra Aryan White Bread” or “Goebbels’ Turkey Breast” would too.

But naming a product to reflect the culture that originated it is—if anything but playful—an act of justice: It is an acknowledgment of those who created and/or popularized the good. . . .