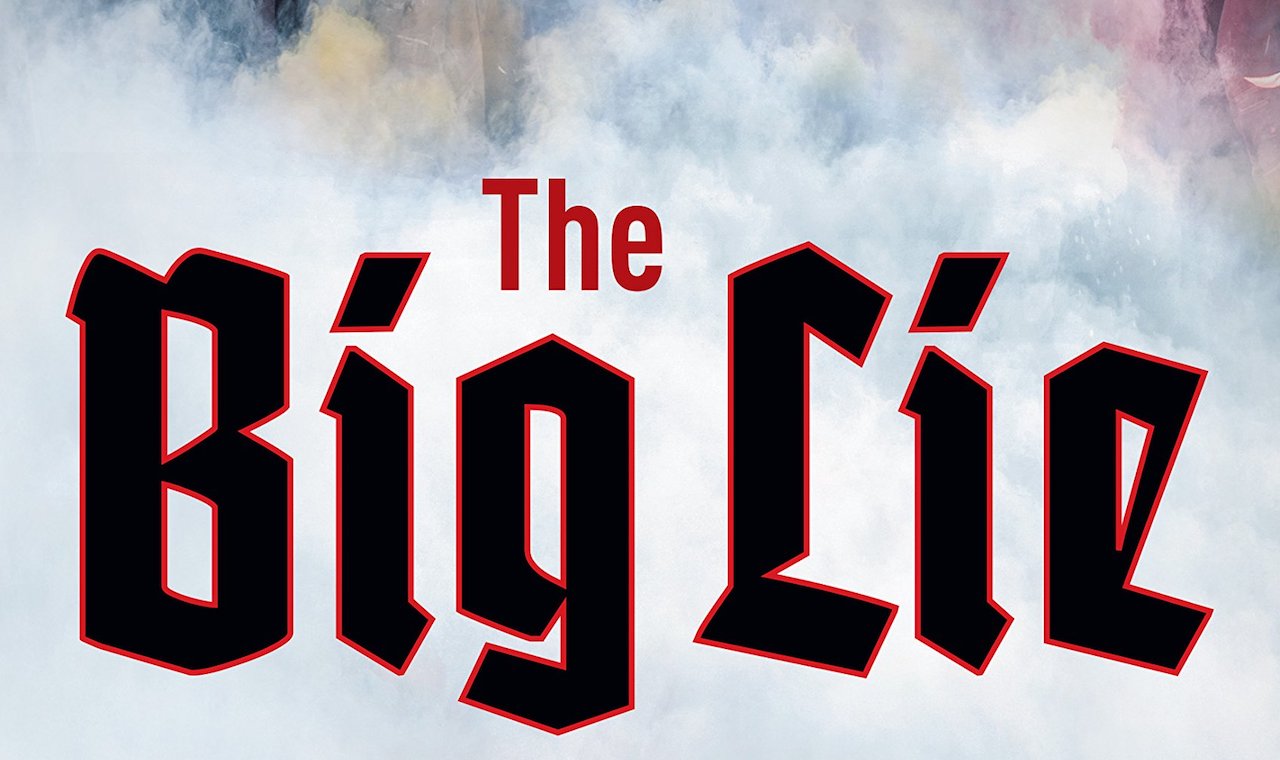 The Big Lie: Exposing the Nazi Roots of the American Left, by Dinesh D’Souza

The Big Lie: Exposing the Nazi Roots of the American Left, by Dinesh D’Souza, is an ambitious and timely book with dual purposes: Refute the “big lie” that Fascism and Nazism are “right wing”; and reinforce the author’s claim that “the Republican party has always been the party of small government, political liberty, and economic freedom” (32).

D’Souza, a prominent conservative intellectual, explains his motivation for writing the book, saying “the political left—backed by the mainstream media and the Democratic party—insists that Donald Trump is an American version of Hitler or Mussolini. The GOP, they say, is the new incarnation of the Nazi party.” He warns that “through the relentless pounding of Trump from all quarters, the Left is basically attempting a fascist coup” (230).

D’Souza holds that, contrary to leftist claims, “Right-wingers in America are the ones who seek to protect the rights of Americans to pursue happiness by limiting the power of the central state.” He says that the left, on the other hand, “is defined by its hostility to the restrictions placed by the founders on the federal government” (33). . . .

View all articles by Tom Malone →
Live Interview with Richard Salsman about J.B. Say, Ayn Rand, and EconomicsTal Tsfany: Next President and CEO of the Ayn Rand Institute