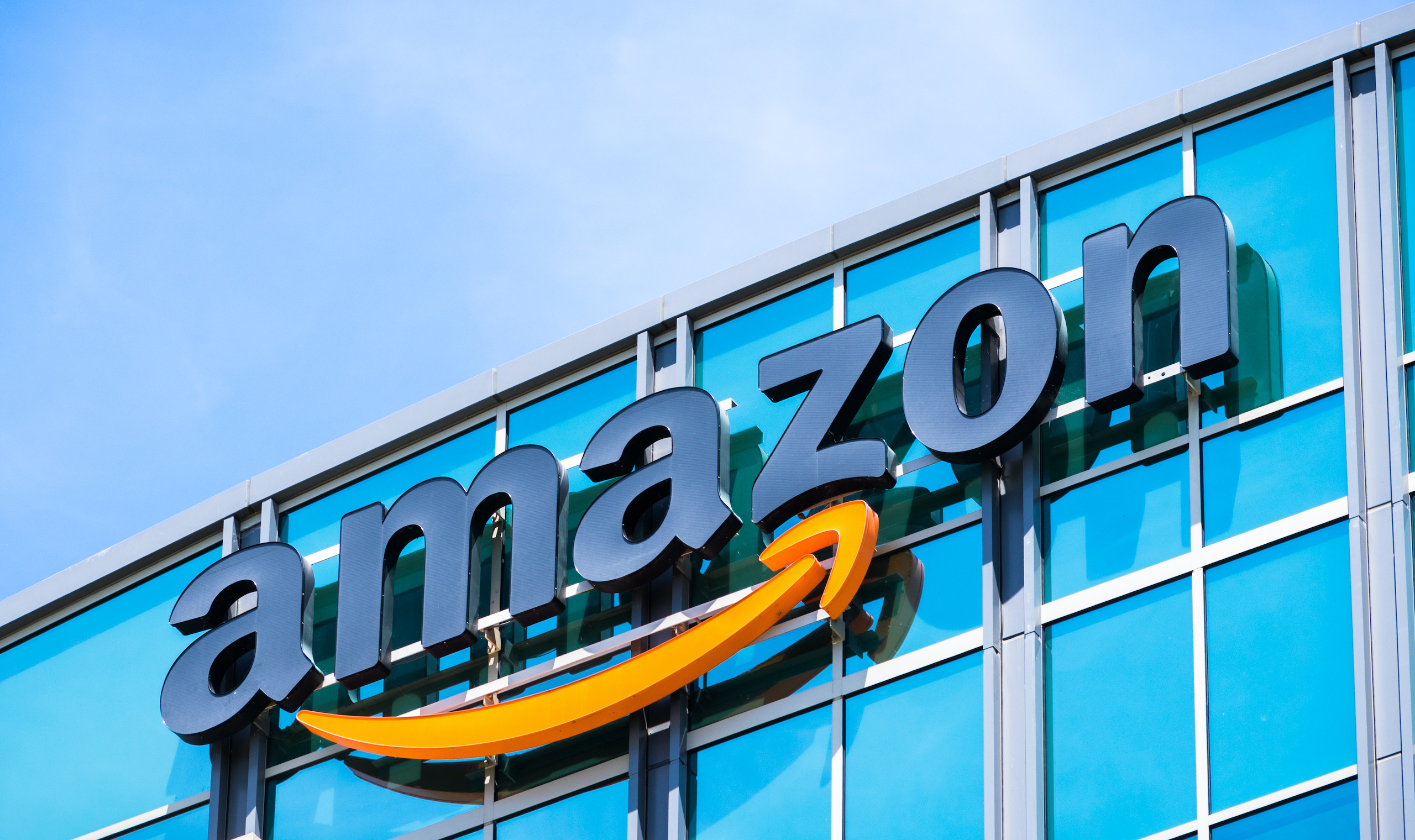 Contra Tim Bray and Co., Amazon Is a Paragon of Virtue

On May 1, 2020, Tim Bray, an executive-level engineer at Amazon, resigned—a decision that he says likely will cost him well over $1 million. On his blog, Bray also lamented leaving “the best job [he’s] ever had, working with awfully good people.” What could motivate him to leave all of that behind?1

One need only spend a few minutes reading Bray’s open letter to the public to learn the answer: principles. Despite his clearly positive view of certain aspects of Amazon’s mission and business model, he nonetheless takes issue with the company’s stance on “climate justice” and its treatment of some of its employees.

Bray isn’t the only Amazon employee to publicly condemn the tech giant in recent months. Maren Costa and Emily Cunningham were fired in April, allegedly for criticizing the working conditions in Amazon’s warehouses and its policies regarding climate change. Amazon also fired warehouse worker Bashir Mohamed, who had been involved in efforts to organize a labor union to force his employer to change its policies on personal protective equipment and social distancing for warehouse employees.

Bray mentions these colleagues and others in his letter and clearly sympathizes with them. However, his letter is rife with logical fallacies, unsupported accusations, and other critical-thinking errors that severely undermine the credibility of his complaints. For instance, he writes, “I’m sure it’s a coincidence that every one of [these six people whom Amazon fired] is a person of color, a woman, or both. Right?”

Racism and sexism are deeply immoral, and to accuse a person or company of such behavior is no trifling matter. Bray offers no evidence to prove (or even suggest) that race or sex were factors in any of the firings he references; his sarcastic quip seems to stem from an assumption that no reasonable person could believe that these firings were motivated by anything else. (Such an assumption, presented without evidence, is a form of the logical fallacy known as the “argument from intimidation.”)2 . . .

Jeff Bezos is a hero, and the company he’s built unquestionably is among the greatest and most life-enhancing in all of human history. Claims to the contrary are untrue and unjust.
Click To Tweet

View all articles by Tim White →
Letter to the Editor
Why We Created Objective Standard Institute (OSI)SpaceX Shows the Way Forward: Let Private Industry Take the Lead in Space

2. Craig Biddle, “The Argument from Intimidation: A Confession of Intellectual Impotence,” The Objective Standard, 14, no. 3, Fall 2019, https://www.theobjectivestandard.com/2019/06/the-argument-from-intimidation-a-confession-of-intellectual-impotence/.

3. “Amazon Employee Who Advocated for Warehouse Workers Says She Was Fired in a 30-Second Phone Call,” CBS, May 13, 2020, https://www.cbsnews.com/news/amazon-worker-fired-coronavirus-maren-costa-emily-cunningham/.

11. “Amazon’s COVID-19 Blog: Daily Updates on How We’re Responding to the Crisis,” Amazon Blog, May 13, 2020, https://blog.aboutamazon.com/company-news/amazons-actions-to-help-employees-communities-and-customers-affected-by-covid-19.

12. Becca Savransky, “A Seattle-Based Amazon Employee Spoke Up for Workers’ Rights. Then, She Was Fired,” Seattle Post-Intelligencer, May 12, 2020, https://www.seattlepi.com/coronavirus/article/amazon-employee-maren-costa-fired-workers-rights-15254473.php.

14. Matthew Feeney, “Yes, Amazon Is Tracking People,” Washington Examiner, May 31, 2018, https://www.washingtonexaminer.com/opinion/yes-amazon-is-tracking-people-and-sending-their-data-to-police; Daniel Sanchez, “One Out of Every Four CDs Sold on Amazon is Counterfeit,” Digital Music News, October 31, 2016, https://www.digitalmusicnews.com/2016/10/31/amazon-counterfeit-cds/; Dana Wollman, “Amazon Sells Book Offering Advice to Pedophiles,” Seattle Times, November 10, 2010, https://www.seattletimes.com/seattle-news/amazon-sells-book-offering-advice-to-pedophiles//. When hundreds of thousands of people work for a single company, some inevitably will use company resources to do shady things. No evidence suggests that these isolated examples of questionable behavior (which are the most “egregious” I could find) are indicative of anything approaching widespread, consistent, or large-scale immorality.

17. Venkatesh Shankar, “Amazon is Turning 25—Here’s a Look Back at How it Changed the World,” The Conversation, July 3, 2019, https://theconversation.com/amazon-is-turning-25-heres-a-look-back-at-how-it-changed-the-world-118307; Mrinalini Krishna, “The Amazon Effect on the U.S. Economy,” Investopedia, March 31, 2020, https://www.investopedia.com/insights/amazon-effect-us-economy/; Alex Epstein, “Vindicating Capitalism: The Real History of the Standard Oil Company,” The Objective Standard, 3, no. 2, Summer 2008, https://www.theobjectivestandard.com/issues/2008-summer/.