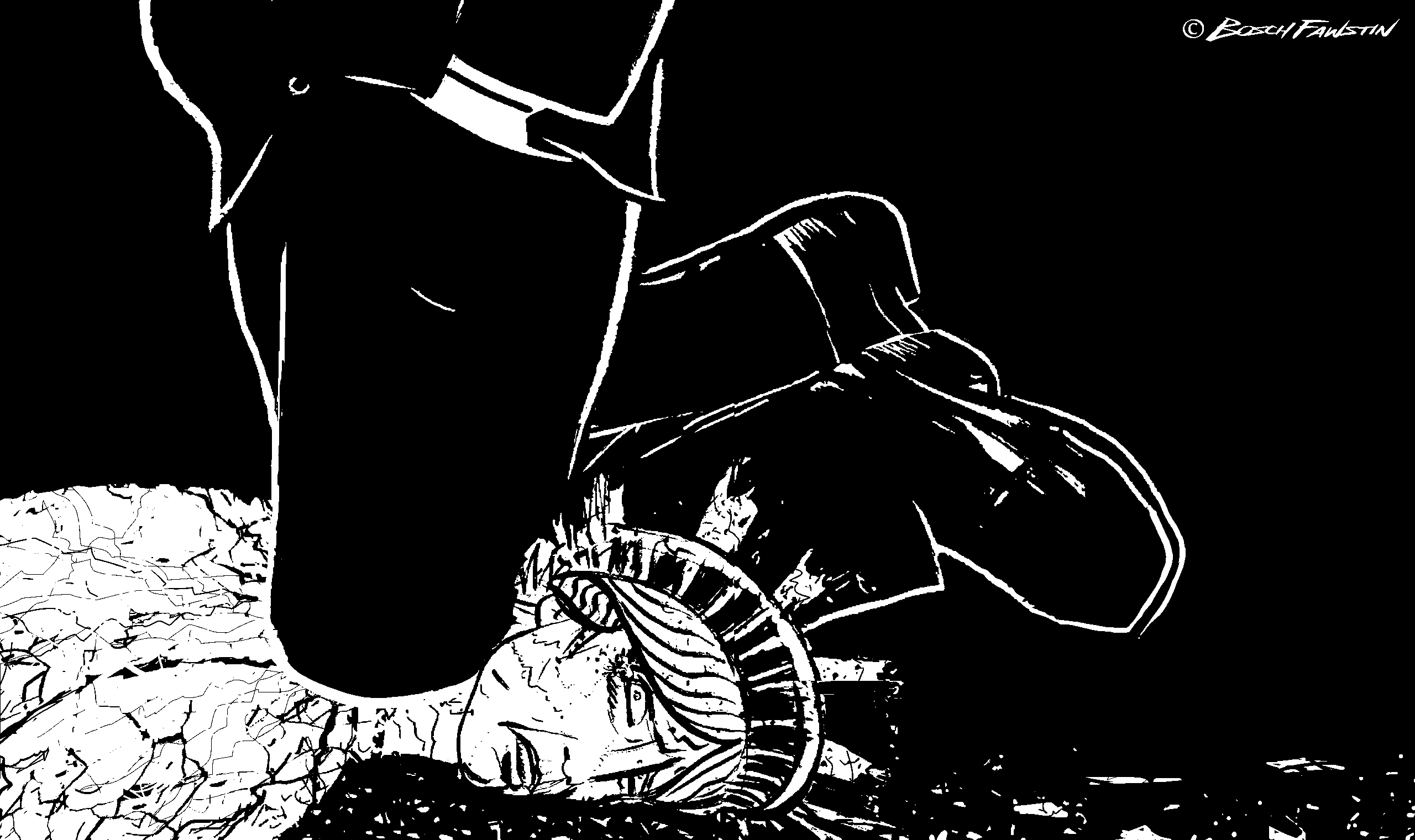 George Floyd, Revolutions, and the Path to Justice

There is a great controversy now going on in the world between the despotic and the republican principle. —Harriet Beecher Stowe1

Like most people I know, I watched videos of the events that led to George Floyd’s death on May 25, 2020, in shock, horror, and disgust. After a merchant called police reporting that Floyd used a counterfeit $20 bill in his store, Minneapolis cops cuffed Floyd and forced him into the back of their SUV. When Floyd protested that he was claustrophobic and couldn’t remain in the vehicle, officer Derek Chauvin removed him and, with the help of other officers, pinned him facedown on the ground with his knee on Floyd’s neck. He held him there for eight minutes and forty-six seconds, even as Floyd, unresisting, repeatedly cried out that he could not breathe—even after Floyd went unconscious and bystanders shouted to the cops that Floyd appeared to be dying or was already dead.

Minneapolis Police Department rules stipulate that officers may use neck restraints such as that used by Chauvin only when a subject “is exhibiting active aggression” or when officers have reason to fear for their lives.2 Tall, muscular, and distressed as Floyd was, no footage or reports that I’ve seen indicate that he posed a threat to anyone’s life. Chauvin, aided by the other officers, appears to have used excessive force in the extreme. This is a moral atrocity, and moral outrage is a proper response. But, righteous as that emotion is, it is still an emotion, and emotions are not proper guides to action. If we want justice for George Floyd, we can’t let our rage cloud our thinking about what happened or how to respond. . . .