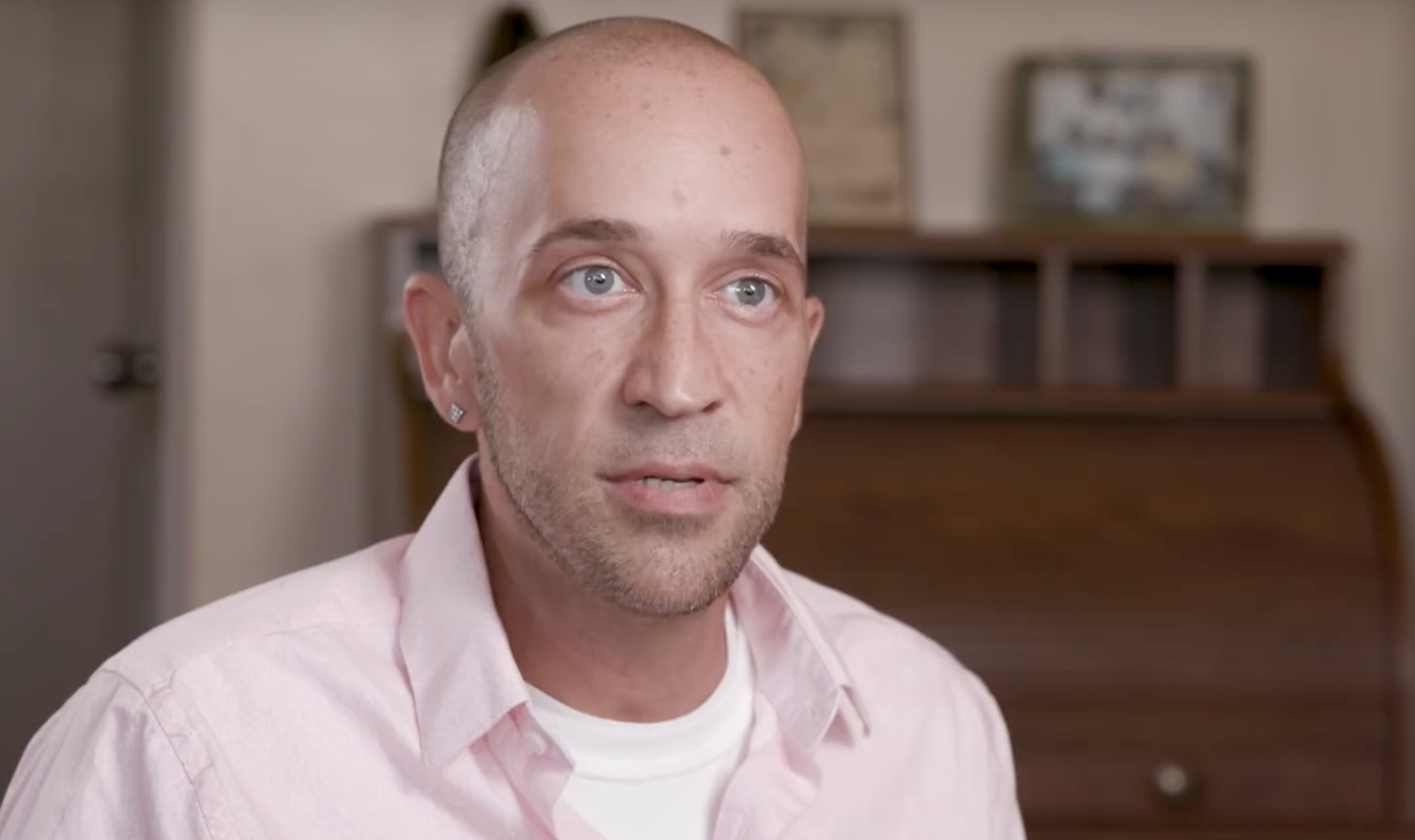 Timbs: A Victory for Due Process and Individual Rights

The Supreme Court ruled on Wednesday that the Eighth Amendment’s prohibition on “excessive fines” forbids state as well as federal governments from imposing disproportionately severe financial penalties on lawbreakers. The case involved an Indiana man named Tyson Timbs, whose car was seized by means of a legal device called civil forfeiture—and it marks a significant advance for the protection of individual rights. It’s also an historic moment, given that the Supreme Court has already required states to abide by most of the other Amendments. Even the Eighth Amendment’s other provision, banning “cruel and unusual punishments” was long ago made applicable to states. Yet states remained free to ignore its prohibition against excessive fines—until this week.

Before the 1860s, the federal Bill of Rights was viewed as a constraint only on federal, not state, law. But the Fourteenth Amendment, added after the Civil War, imposed explicit limits on state governments—forbidding them from abridging citizens’ “privileges or immunities” or depriving people of life, liberty, or property without “due process of law.” In the decades that followed, the Supreme Court began requiring that states, at a minimum, respect the rights secured in the first ten Amendments to the Constitution.

The Court made some mistakes early on, most infamously with the 1873 Slaughterhouse Cases, which essentially nullified the “privileges or immunities” clause. But the next year, in Loan Association v. Topeka, it began requiring states to comply with the Fourteenth Amendment’s “due process of law” clause, which it interpreted as forbidding arbitrary or irrational violations of individual rights. That made sense, because arbitrary government action is the opposite of “law,” and since the 17th century, courts had interpreted the phrase “due process of law” as prohibiting unprincipled government actions.

The Topeka decision struck down a state program that gave tax money to a private business and made clear that it didn’t matter how states disguised their arbitrary acts. For government to take property from some people and give it to others is “robbery,” it said, even if “it is done under the forms of law and is called taxation.” In fact, it is “not legislation“ but “a decree under legislative forms.” And if such an arbitrary act did not qualify as legislation, then it also could not qualify as “due process of law.”

In the years that followed, the Court applied the same logic to forbid states from abridging other kinds of rights—including freedom of speech and private property. It decided these cases not by checking them against a preordained list of specified rights, but by asking whether a state’s arbitrary actions infringed on principles so essential to freedom as to qualify as part of the “liberty” guaranteed by the Fourteenth Amendment. That’s a nuanced question—one that requires consideration of history and political philosophy—and for that reason, some critics, most prominently Justice Clarence Thomas, have condemned this entire theory, known today as “substantive due process,” for being too subjective.

That criticism is misplaced. True, judges have sometimes acted subjectively in “substantive due process” cases, but the principle that the due process provision secures a baseline of fundamental freedoms is a sound one, which dates back to the Magna Carta, from which our “due process” provision was borrowed. As early as 1819, the Supreme Court declared that “the good sense of mankind has at last settled down to this: that [the words ‘due process of law’] were intended to secure the individual from the arbitrary exercise of the powers of government, unrestrained by the established principles of private right.”

Two centuries later, Tyson Timbs was arrested for drug possession in Indiana, and police sought to seize his car—worth four times the fine he faced. The Supreme Court was asked to decide whether that punishment deprived him of property without “due process of law”—in other words, whether it was so harsh as to violate “established principles of private right.” The Court answered yes. “The protection against excessive fines,” it ruled, “has been a constant shield throughout Anglo-American history.” And political considerations—particularly the risk that extreme fines can be used “to coerce involuntary labor” or “retaliate against or chill the speech of political enemies”—warrant placing protection against excessive fines among the rights considered “fundamental to our scheme of ordered liberty,” and protected by the Fourteenth Amendment.

The Court stopped there, leaving other questions about the nation’s abusive forfeiture laws—particularly the legitimacy of seizing property from people who have not even been convicted of a crime—to be decided another day. But Tyson Timbs’s victory is a long-overdue step toward vindicating the Constitution’s promises of due process. And it provides a revealing glimpse into the crucial role that political philosophy plays in constitutional law.