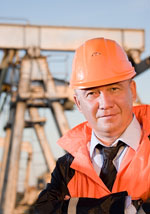 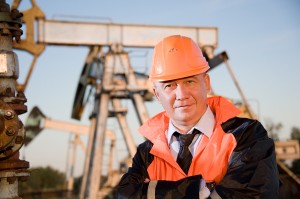 For the third time in twelve months, voters in Youngstown, Ohio rejected a proposal to ban fracking in their region. The rejected proposal states:

Legislation that grants “rights” to entities such as “natural communities” (whatever that means), “wetlands, streams, rivers,” or the like, necessarily violates the genuine rights of individual human beings—the only entities that possess or can possess rights. With such a legal framework in place, the majority of voters could violate the rights of individuals virtually whenever they want, as practically all human activity affects some aspect of nature.

After the most recent vote, a member of the organization responsible for the proposal—the absurdly named “Community Bill of Rights Committee”—threatened to continue its assault on the rights of frackers, vowing, “This is not going to stop. . . . It will keep going until it’s passed.”

Those who feel that “wetlands” and the like have rights will continue assaulting genuine rights—and will have some measure of success—until a sufficient number of Americans come to understand what rights are and thus how to defend them.