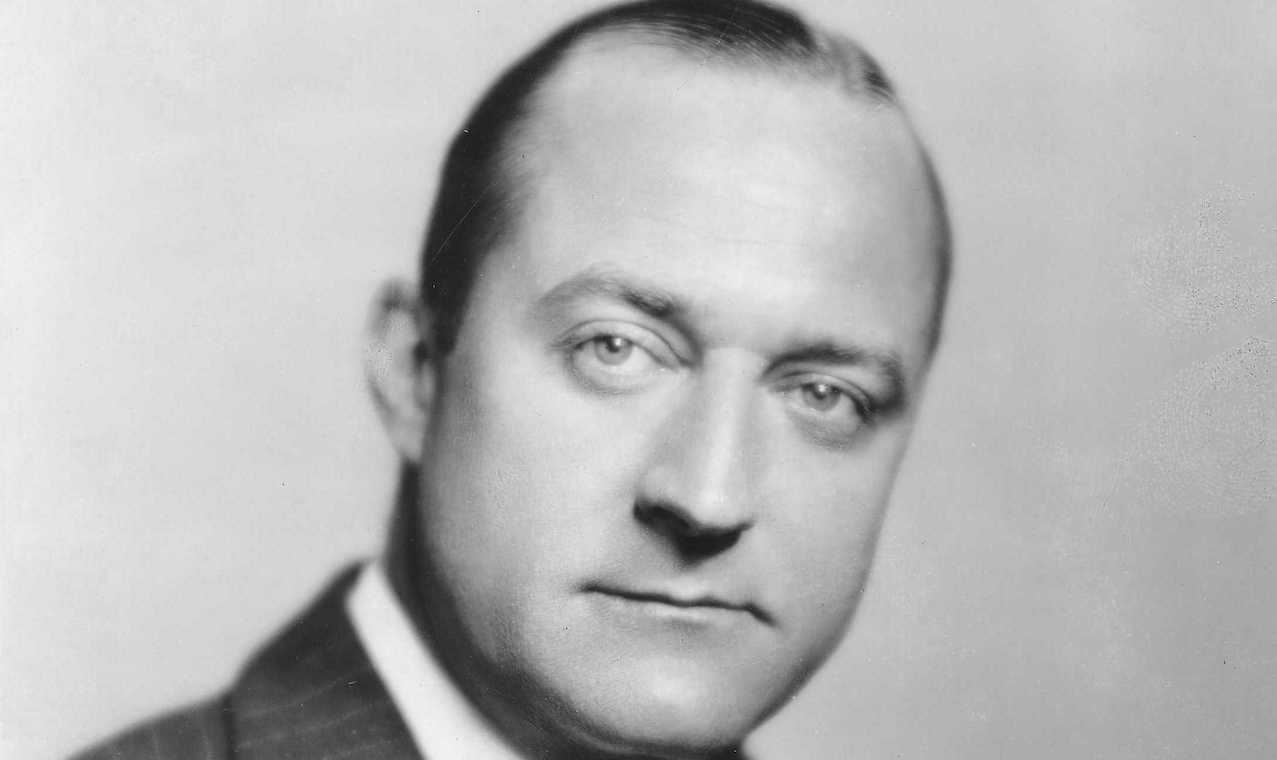 Henry Hazlitt in One Lesson

Few people have worked as tirelessly to advance the cause of liberty as did Henry Stuart Hazlitt (1894–1993). Hazlitt was an American journalist, literary critic, economist, and philosopher who wrote about business, literature, and economics for such publications as the Wall Street Journal, The Nation, the American Mercury, Newsweek, the New York Daily Herald, and the New York Times.

A proponent of laissez-faire capitalism and the Austrian school of economics, Hazlitt was a founder of the Mises Institute and a founding editor of the libertarian publication The Freeman. The Freeman was later acquired by the Foundation for Economic Education (FEE). Both FEE and the Mises Institute offer a large selection of Hazlitt’s writing and books for free via their respective websites.1

Hazlitt was a prolific writer. Over a career that spanned more than seventy years, he introduced millions of people to the ideas of classical liberalism and individual freedom. He was also well known for connecting free market advocates. For example, Hazlitt introduced Ayn Rand to Ludwig von Mises. In fact, Hazlitt told Rand that Mises had called her “the most courageous man in America,” a mistake that delighted her. It’s not surprising that people gravitated to Hazlitt because, by all accounts, he was a class act. As Bettina Bien Greaves, who was Mises’s bibliographer and a close friend of Hazlitt’s, relates:

He was easy to approach; his manner was pleasant, not aloof or overbearing. He was of average height. His features were regular, and he wore a mustache. He dressed appropriately for a journalist working in midtown Manhattan in his day—in suit and tie. He was modest, always thoughtful of others, and one of the kindest and most gracious men I have known.2

Best known for his classic book, Economics in One Lesson, Hazlitt wrote twenty books in all as well as more than ten-thousand editorials, articles, and columns. His other contributions include Thinking as a Science, The Anatomy of Criticism, Man vs. the Welfare State, The Foundations of Morality, The Failure of the New Economics, The Conquest of Poverty, the novel Time Will Run Back, several edited volumes, and countless book chapters, articles, commentaries, and reviews. He once estimated that he had written ten million words and that his collected works would run to 150 volumes. Starting at the age of twenty, almost every day Hazlitt wrote something to advance liberty. . . .

View all articles by Tom Malone →
Letter to the Editor
John Lautner and Real ArchitectureJackie Robinson: ‘The Best Kind of American Hero’

2. Bettina Greaves, “A Man for Many Seasons,” in The Wisdom of Henry Hazlitt (Irving-on-Hudson, NY: Foundation for Economic Education, 1992).

4. Henry Hazlitt, “Reflections at 70,” in The Wisdom of Henry Hazlitt (Irving-on-Hudson, NY: Foundation for Economic Education, 1992).

7. Horatio Alger Jr. (January 13, 1832–July 18, 1899) was a prolific 19th-century American writer, best known for his many novels about impoverished boys and their rise from humble backgrounds to lives of middle-class security and comfort through hard work, determination, courage, and honesty. His writings were characterized by the “rags-to-riches” narrative, which had a formative effect on America during the late 19th century.

14. Hazlitt, Economics in One Lesson.

27. Frances and Henry Hazlitt, The Wisdom of the Stoics: Selections from Seneca, Epictetus, and Marcus Aurelius (Lanham, MD: University Press of America, 1984).