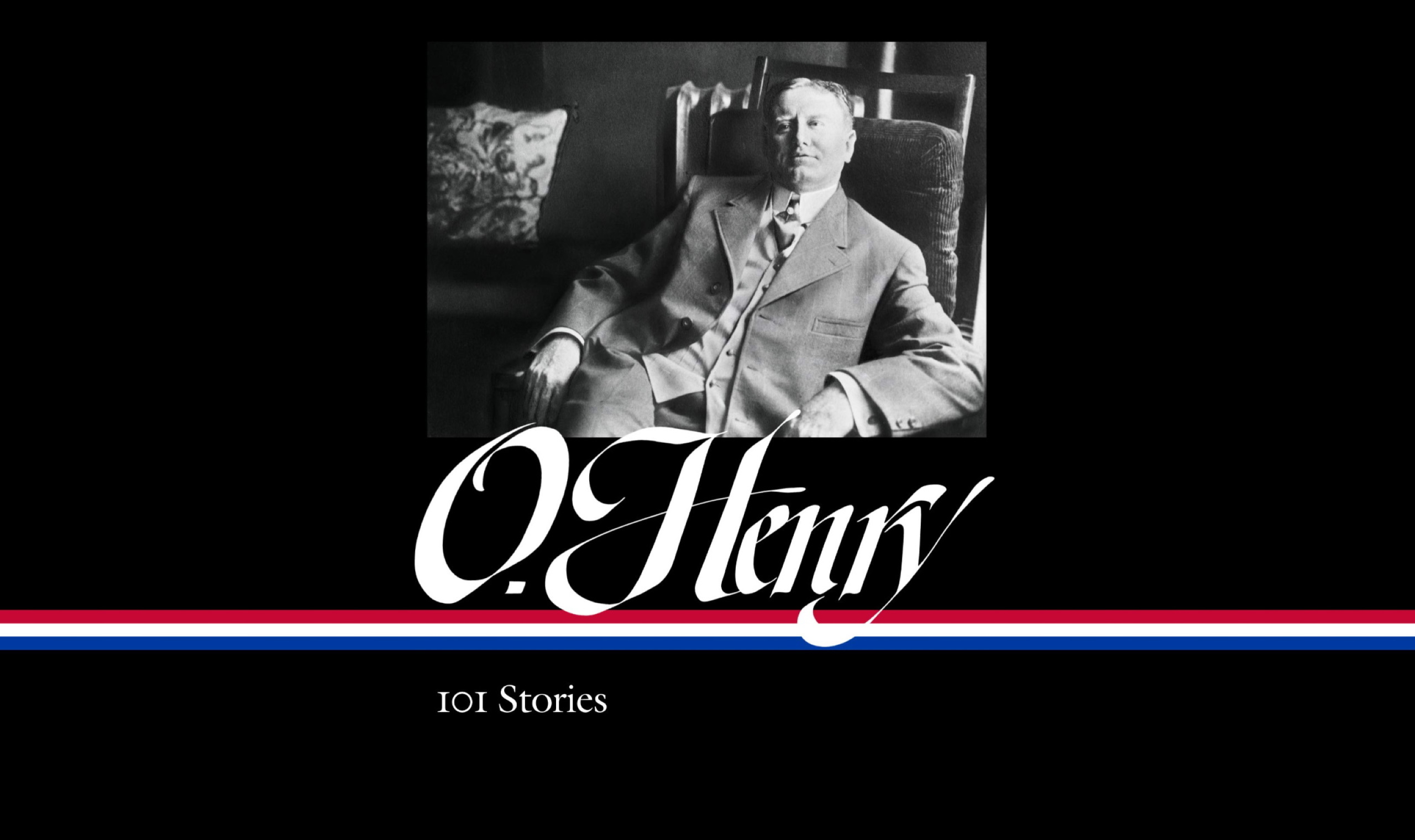 It’s revealing that the prestigious Library of America, which has been republishing the works of the nation’s greatest writers since 1982, has only now gotten around to O. Henry. When he died in 1910, O. Henry—whose real name was William Sidney Porter—was not just a celebrity, adored by fans of all backgrounds, but was considered by readers worldwide as one of the quintessential American authors. Yet the drastic shifts in literature that occurred in the decade after his death seemed to many who outlived him to have effaced everything he represented.

Today, although his influence is still pervasive, probably few have ever read his stories (with the sole exception of the classic “Gift of the Magi”) and fewer still who appreciate the scope of his impact. None of his works appear in the latest Norton Anthology of American Literature, for instance, and the twelve-hundred-plus-page Columbia Literary History of the United States mentions him in only one sentence. One hopes this new collection of 101 tales—including three previously unpublished—will help reignite interest in an author whom literary critic Carl Van Doren called “a connoisseur of adventure whose restless avidity in exploring his field of romance appears in the astounding riches of his invention and illustration.”1

Porter was not the kind of person one might expect to earn such accolades. . . .