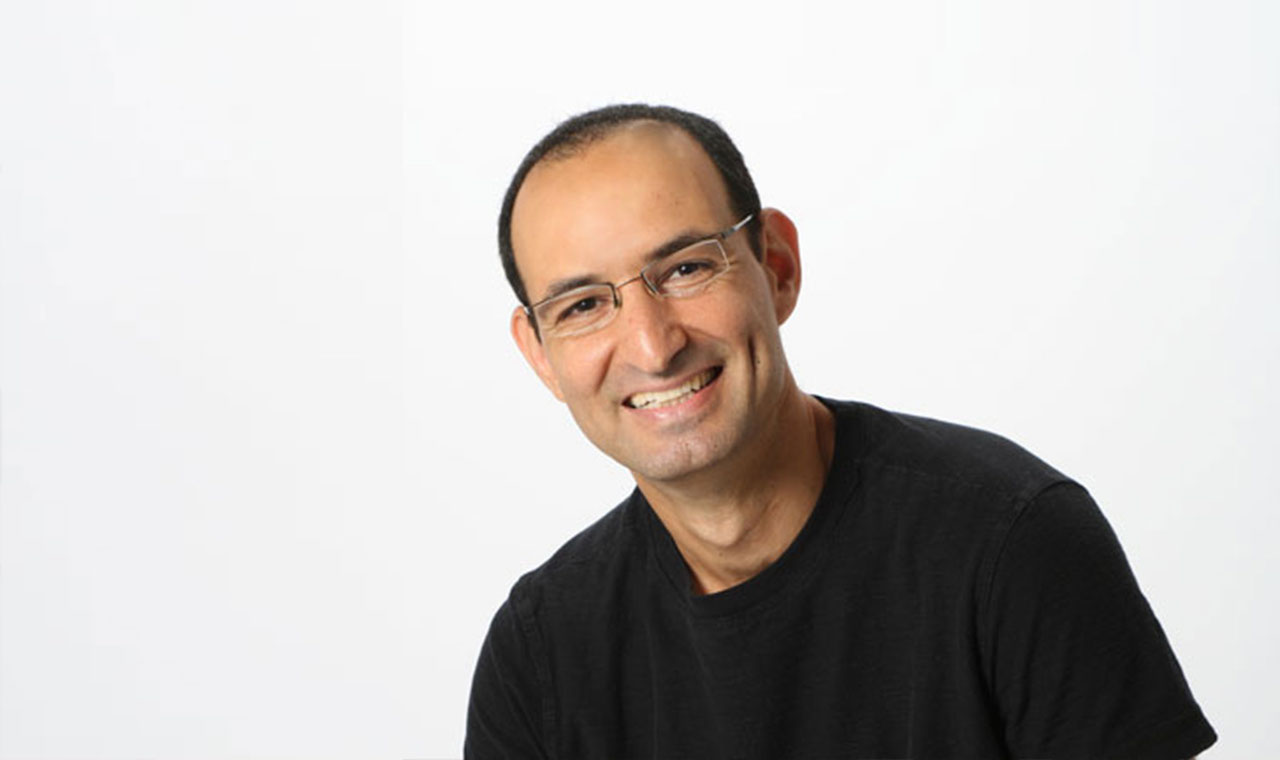 Tal Tsfany: Next President and CEO of the Ayn Rand Institute

Great news from the Ayn Rand Institute: Tal Tsfany will be ARI’s next president and CEO.

Tal Tsfany is an entrepreneur, investor and a business executive in the technology field. Most recently Tal was the VP Customer Success at Mulesoft (Nasdaq: MULE) and served as a board member at Base CRM, a fast-growing software company based in Mountain View, Calif. Tal relocated to the US from Israel in 2006 with Amdocs, a telecommunications software company. In Israel, he was the CEO of Kidum, the largest private education company before it was sold to Kaplan University. Tal is also the co-founder of the Ayn Rand Center Israel.

Tsfany succeeds Jim Brown, who became CEO of the institute in January 2017 with the understanding that he and the board would seek to find a replacement within three years. As Brown said to me yesterday, “We couldn’t be happier. Tal is exactly the kind of talented, energetic businessman and leader we were looking for and hoping for.”

Chairman of ARI’s board, Yaron Brook, explains that “Tal had been interested in the ARI CEO position for several years, but, until recently, personal and career considerations made the commitment impossible. About a month ago, he resolved these matters and was ready to commit.”

Tsfany has been serving as a consultant to ARI for a while. And, as Brown explains, he has already made a positive difference and brings enormous potential to the organization:

Tal has worked with our staff to adopt technical tools and services that greatly enhance our mission. . . . In addition, he’s a strategic thinker and has extensive experience in leading teams toward growth and increased performance. This is a unique opportunity to get a long-term CEO who can take us to a new level of productivity and influence, and I am very excited about it. In the coming weeks, we’ll work to make the transition as thorough and seamless as possible. There are great things ahead for ARI.

“I am honored and excited to lead ARI in spreading Objectivism and improving the lives of many individuals through the depth and power of Ayn Rand’s philosophy,” says Tsfany.

Having met him last fall, and having recently interviewed him about his wonderful book, Sophie (the interview is forthcoming in TOS), I too am excited that he is stepping in as CEO of ARI. Like Jim Brown, Tal Tsfany exemplifies the very virtues he advocates. And, in our efforts to advance reason, egoism, and capitalism, nothing matters more than the example we set.

View all articles by Craig Biddle →
Letter to the Editor
The Big Lie: Exposing the Nazi Roots of the American Left, by Dinesh D’SouzaTal Tsfany on Sophie, the Book
Return to Top