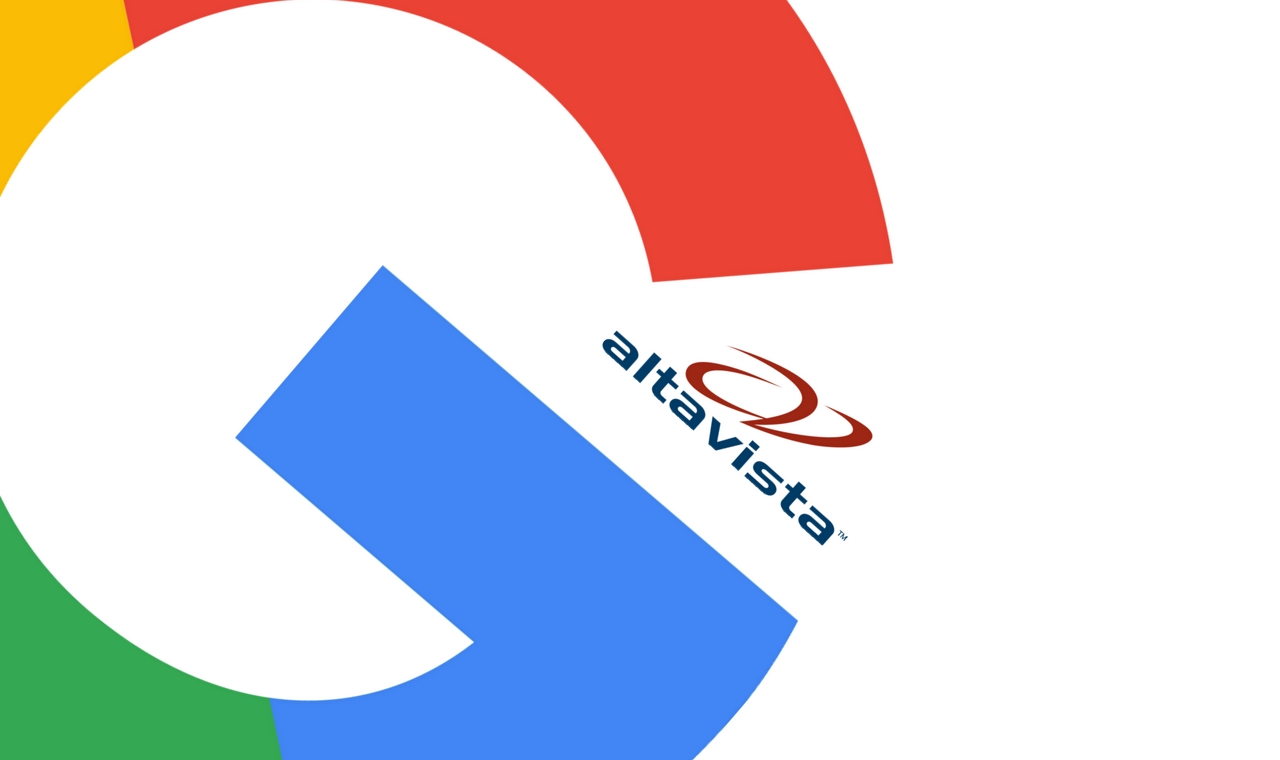 Google’s Triumph of Relevance over Stickiness

Have you ever stopped to think about what your life would be like without Google? No, it would not exactly be nasty, brutish, and short for lack of a search engine, turn-by-turn directions, or a collaboration-enabling document creator. But life would be far less easy, far less productive, far less good—at least, mine would.

Although Google processes the world’s searches (forty thousand per second on average, according to a Google search), few stop to wonder what the once-small startup did to set itself apart and become the go-to search engine. What dots did Google connect? How did it so utterly outdistance the competition?

Prior to Google, the big dog in the search market was AltaVista. AltaVista was created as a tactic to market its mother company’s hardware, the AlphaServer 8400 made by Digital Equipment Corporation (known simply as Digital). Although hardly anyone remembers AltaVista today, two years after its 1995 launch, it was serving eighty million visitors a day. It was an incredible value in its own right and achieved many firsts for a search engine. However, in 1998 Digital sold AltaVista to Compaq. AltaVista’s new leadership set out, not to get under the hood and optimize the search experience, but rather to go head-to-head with the multifaceted competitor, Yahoo.com.

In so doing, they opened a window of opportunity for upstarts such as Google. In the 1990s, most internet executives—including those at Compaq—believed that for a Web service to be profitable, it had to be, in essence, like a TV show. That is, a Web service had to hold its users’ attention long enough to deliver advertising. This ability to hold attention was known as “stickiness.” Just as TV viewers would bear commercials in order to watch great programming, so the execs reasoned, they’d bear advertisements in order to get their queries answered for free. And the longer users stayed on the page, the more advertising a search engine could sell. Thus, AltaVista tried to do what Yahoo! was doing. They attempted to build an internet Eden you’d never want to leave. The result was a “feature-rich” complexity you’d rather not use. The search bar seemed to be an afterthought amid unwelcoming chaos.

Google did the opposite. They dumped the “established wisdom” along with the sticky, seizure-inducing clutter. Where others prioritized stickiness, Google prioritized relevance and reliability. Whereas others played the role of the clingy friend who tried to hold your attention, Google simply pointed you in the right direction. They sought to understand the latent opportunities, to mold technology into a more user-friendly and useful form, and to exceed their customers’ expectations. They played the long game and created a simple, powerful search tool that users would happily return to.

In so doing, Google figured out that there is no conflict of interests between users and advertisers. When a search engine is easy to use and quickly provides useful results—including relevant ads—users get what they need and come back. And companies get their message in front of a select few who are likely to be interested in their product or service instead of wasting money on shotgun-style advertising. Relevance, Google realized, benefits everyone.

Google didn’t use new technologies to replicate old business models. They realized that search is not TV. Rather, it’s a new technology, rich with new possibilities, attracting new users and new advertisers, and enabling an entirely new means of connecting the two.

In short, Google saw these differences and capitalized on them. In so doing, they created, not one of, but the most successful Web-based company in the world today. Thank you, Google, for your brilliant innovation, your valuable products, and for the fresh, independent thinking you brought to this new frontier.

View all articles by Jon Hersey →
Letter to the Editor
Live Interview on Achieving Financial Freedom, with David VekslerPatrick Henry’s ‘Give Me Liberty, or Give Me Death!’ Speech
Return to Top