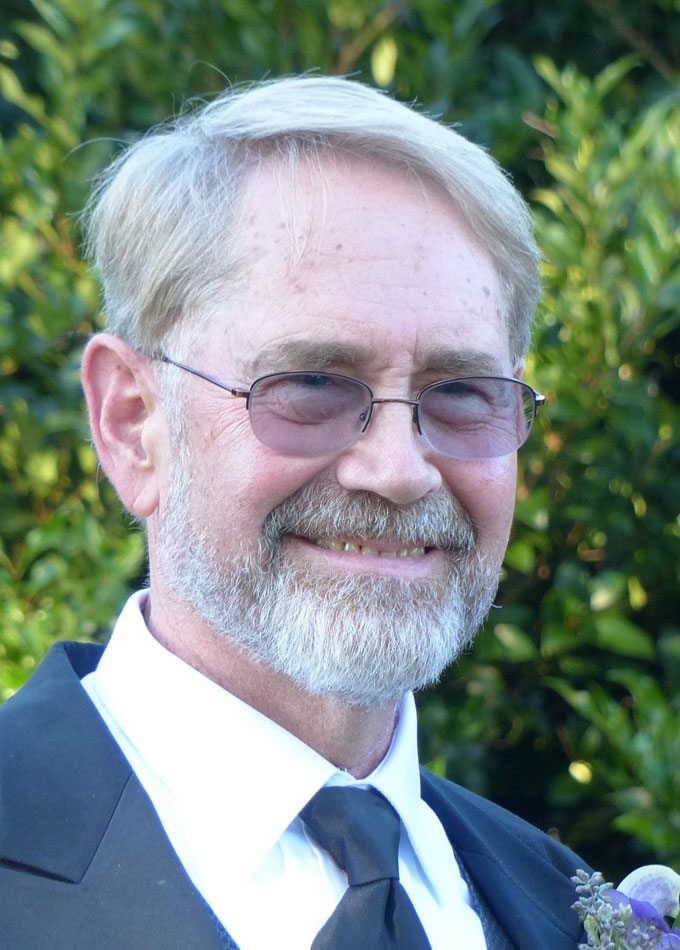 In Memory of Bruce Rickard 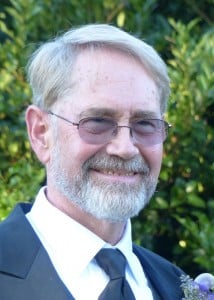 Bruce Rickard, a good friend of mine and charter subscriber to TOS, recently succumbed to brain cancer, after a 28-month-long battle against the disease. He died in his home, surrounded by his values, holding his beloved wife, Carrie. His son Bret and daughter Debbie had been with him just an hour earlier.

One of Bruce’s distinguishing characteristics was his radiant benevolence. Bruce’s cheerful face—with his trademark glasses, well-groomed beard, intelligent eyes, and warm smile—was a concretization of the fact that life is good and value-achievement is possible. And his mind was an example of what a mind should be. In conversation, he would always listen intently, then, when you were finished, he’d often essentialize the point being made and, when appropriate, offer further insights, encouragement, or both. Always thoughtful. Always warm. Always Bruce.

Bruce spent his early career as a professional engineer, moving up the corporate ladder. He later sought more independence and started his own very successful home inspection and engineering consulting business.

He had a wide range of passions, from ballroom dancing, to racing his Subaru through the mountains, to playing multiple musical instruments, to investing, to hiking.

Last autumn, after a hike to the top of Bear Mountain Park in New York, he told me and a group of twenty-five people about his cancer. Bruce’s recounting of his situation, atop a mountain with colorful leaves framing his proud posture, was at once tragic and inspiring. It was inspiring because here was a man delivering the worst kind of news with his head high and his mind set on living fully to his last day, whenever that may be.

Over the past several months I had many chances to visit him during his treatment at New York Presbyterian Hospital, where, although he was dealing with many complications, he was nevertheless active-minded and alert, and he often requested that I or others read to him. His mind was still fully engaged.

On my last visit, a few days before his death, I brought my harmonica and joined Bruce’s family and friends for an impromptu “concert.” Unrehearsed, we struggled through some traditional Americana songs, as well as John Denver’s Sunshine on My Shoulders. Every once in a while, when we’d strike a right chord, he would squeeze Carrie’s hand tighter.

After learning of Bruce’s death, his doctor wrote a heartfelt note about how Bruce fought this terribly aggressive brain tumor with such grace and courage, and was an example to everyone around him. He certainly was an example for me.

I loved Bruce dearly and will miss him immensely. I will always live by his example.

View all articles by Robert Begley →
Lower Gasoline Prices? Thank you, Oil Industry!Event: “The Gold Standard: Both Good and Necessary”
Return to Top