Celebrating Alexander Hamilton’s Achievements on His Birthday - The Objective Standard 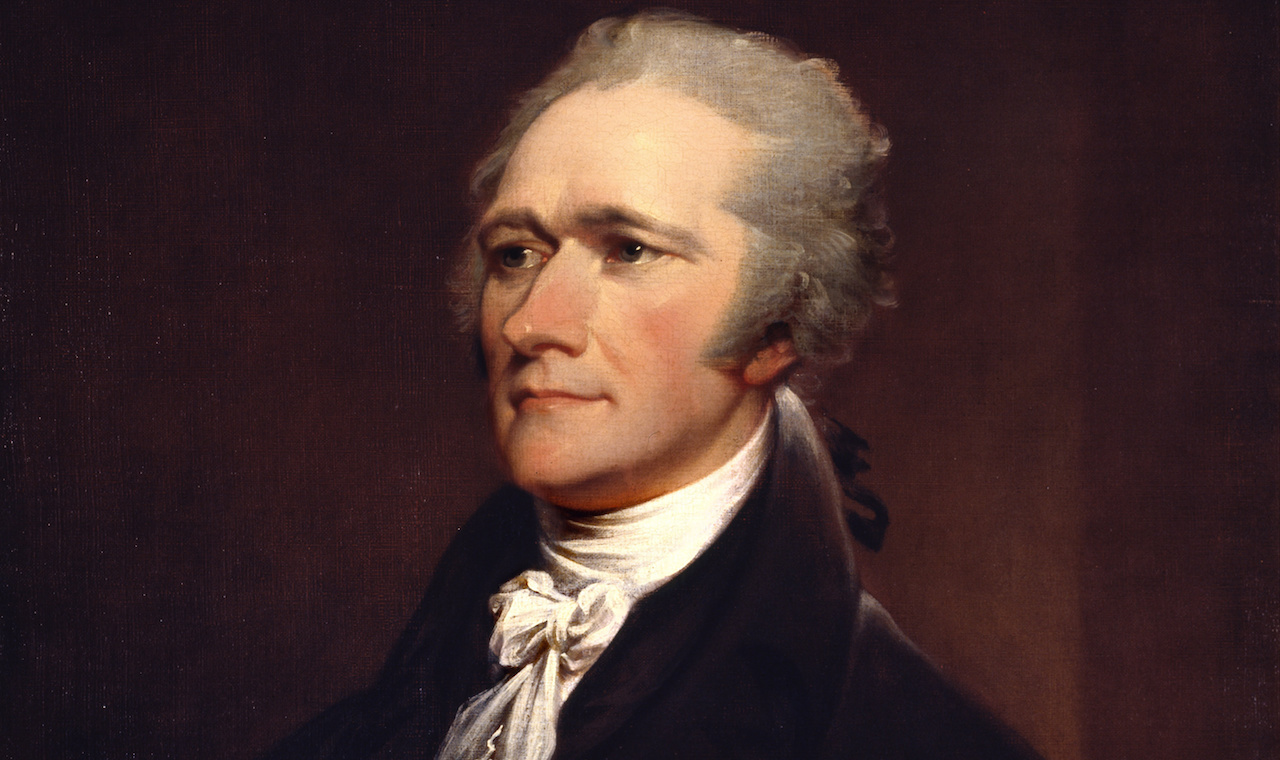 Alexander Hamilton, one of America’s greatest statesmen, was born January 11, 1757. Although his achievements are too vast to summarize in a short blog post, here are five highlights: