ObamaCare: “What the Hell Kind of Reform Is This?” - The Objective Standard
Science & Technology

ObamaCare: “What the Hell Kind of Reform Is This?” 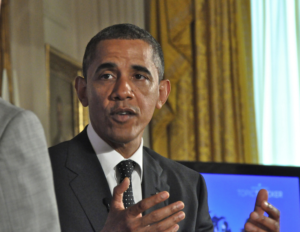 Although the government has not yet fully rolled out ObamaCare, the immensely rights-violating law has already caused severe problems. Consider just a few:

These are merely a few indications of the massive rights-violating mess that is ObamaCare.

No one should be surprised by any of this, though. Such is the nature of a government program that systematically violates the rights of individuals and businesses to contract freely and to control their own wealth.

“What the hell kind of reform is this?” It’s the kind that Americans asked for when they elected a president and representatives who promised to deliver it.

Hopefully, the pain and suffering caused by ObamaCare will provide Americans with incentive to think about political causes and consequences in the future. A citizenry gets what it asks for.