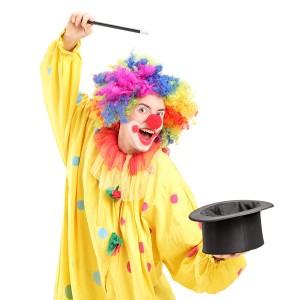 In his latest op-ed for PJ Media, radiologist Paul Hsieh deciphers the left’s Newspeak regarding ObamaCare.

As Hsieh explains, the leftist tactic of making grand promises about statist policies and then rationalizing the failure of those policies is nothing new:

Many years ago, the writer Ayn Rand noticed a curious kind of backpedalling from the political Left. First, they’d claim that socialism would provide enough shoes for the whole world. But when economic reality caught up with them, and they failed to deliver on their promises, they’d turn around and claim that going barefoot was superior to wearing shoes. In modern parlance, those broken promises weren’t a bug, but a feature!

Kudos to Hsieh for exposing the left’s circus of the absurd in defense of ObamaCare.

View all articles by Ari Armstrong →
Letter to the Editor
America Descends into Mutual Plunder (but Doesn’t Have To)Ayn Rand’s Reality-Based Philosophy vs. Cass Sunstein’s Fantasy
Return to Top