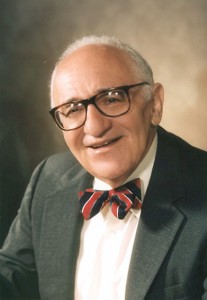 Events last week surrounding the hunt for the Boston Marathon bombers were instructive regarding the contradiction that is anarchy.

Anarchy, the absence of government, leaves political justice to the will of the general public. How would that have played out in this instance?

Had there been no government—that is, no police, no law, no final arbiter restricting what people may do—how would these killers have been identified and apprehended? By individual citizens investigating and prowling around on their own? By multiple private “defense agencies,” each working for different individuals or groups and following their own favored practices regarding the use of force?

Over the course of that week, how many people were wrongly identified as “suspects” by the police, by professional journalists, by random citizens and people on social media? Without force being subjugated to the rule of law and due process, how many innocent people would have been assaulted and possibly slain? Shudder to think of it.

The hunt for and apprehension of these terrorists illustrates why the use of retaliatory force (outside of immediate self-defense) must be placed under objective control—that is, control of pre-established legal processes enacted by a government strictly limited to the protection of individual rights.

Yes, government can violate rights, as illustrated throughout history and by our current government’s myriad uses of initiatory force to interfere in people’s peaceful choices. But the solution is not to eliminate government. The solution is to strictly limit government to its only legitimate function—that of protecting individual rights and of using retaliatory force only in compliance with rights-protecting law.