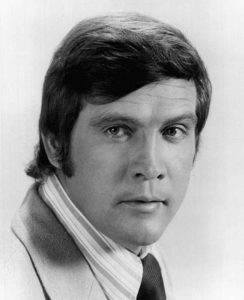 When I was a kid I loved watching The Six Million Dollar Man, the television show starring Lee Majors about the bionic man. Of course that was just make-believe. But today scientists are making bionic components a reality.

[This is] the first implantable device to treat the condition [of retinitis pigmentosa, which causes blindness,] and [it] is approved for people over age 25 with advanced RP who can see some light. . . . The device consists of a panel of electrodes that are surgically implanted in the eye, and a pair of glasses with an attached camera.

Earlier this month Second Sight announced the results of an encouraging study:

The majority of blind subjects fitted with the Argus II consistently identified letters and words using the retinal implant, indicating reproducible spatial resolution. This, in combination with stable, long-term function of the device, represents significant progress in the evolution of artificial sight.

In ages past, people vainly hoped that “miracle workers” and faith could make the blind see. Today, scientists and reason are actually helping the blind see. Let the refrain be: It’s not a miracle!