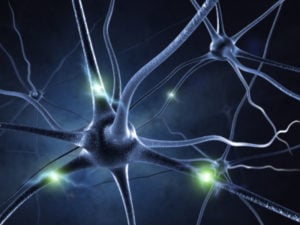 Thanks to new research with embryonic stem cells, doctors may one day be able to transplant neurons developed from stem cells into patients who suffer brain damage, including Alzheimer’s patients.

Researchers from the Sanford-Burnham Medical Research Institute [and other research centers] recently discovered that neurons developed from stem cells can boost brain activity following transplantation with a laboratory model. The findings show that the cells could possibly be used in the future to treat Alzheimer’s disease and other types of neurodegenerative illnesses. . . . In the study, the team of investigators transplanted neurons from human stem cells into a rodent hippocampus. . . .

Although repairing damaged brain tissue in humans remains a distant goal, with this research scientists are moving markedly closer to it. Thanks to the work of such innovative and pioneering men and women, diseases such as Alzheimer’s may one day be studied only in textbooks, rather than in millions of patients actually suffering from such afflictions.