There's Nothing "Bright" About the Stimulus Bill 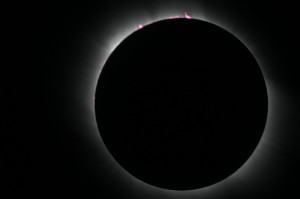 Forbes recently published an argument against the stimulus bill, focusing on its so-called “dark side.”

Yes, Americans are learning that they will have to pay the bill. And hopefully they are learning that government spending is no way to stimulate the economy. But what Americans most desperately need to learn is that such spending packages are not merely economic atrocities but also, and more fundamentally, moral atrocities.

This is utterly immoral. It is a gross violation of individual rights. Thus it is profoundly un-American. Americans who care about individual rights should condemn such legislation not merely as economically untenable, but also—and more importantly—as morally unacceptable. Only then will we begin to reverse the statist trend that is leading this once-free country ever closer to tyranny.

View all articles by Daniel Wahl →
Does the SEC Care about Fraud?New TOS Subscription Options and Pricing
Return to Top