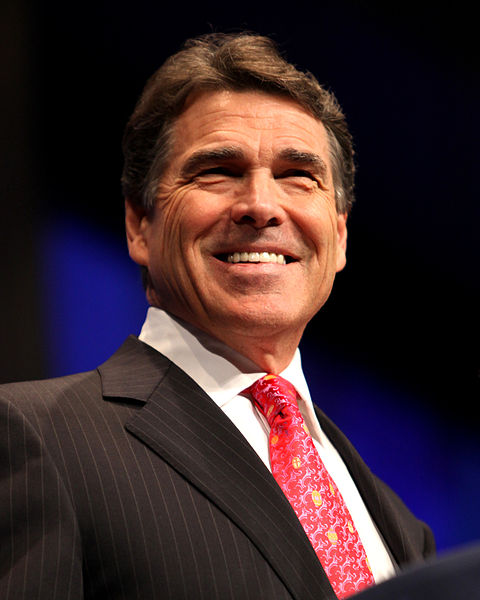 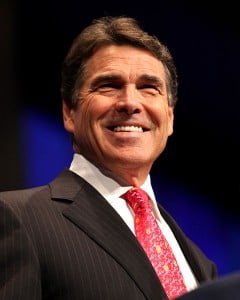 For now, I want to leave aside the regulations the bill imposes both on abortion clinics (restrictions so severe that “only five of Texas' 42 abortion clinics currently meet the new requirements,” the Associated Press reports) and on the provision of “abortion-inducing drugs.” Regarding those regulations, I’ll say only that they clearly expose the lie in conservatives’ claims that they want government out of private medical decisions.

Instead, I want to focus on Subchapter C of the bill, the so-called “Preborn Pain Act.” This aspect outlaws abortions after twenty weeks because, the bill claims, “substantial medical evidence recognizes that an unborn child is capable of experiencing pain by not later than 20 weeks after fertilization.”

First consider some of the related details of the bill. The bill offers no exception for rape or incest. The bill does offer exceptions “to avert the woman’s death or a serious risk of substantial and irreversible physical impairment of a major bodily function,” and in cases of “severe fetal abnormality.” If state agents believe a doctor has performed an abortion in violation of these rules, they may subject the doctor to fines.

By implication, a doctor may not perform an abortion if a woman faces “unserious” risks to her health(!), reversible physical impairment, or destruction of a “minor” bodily function. As determined by whom? As determined by state agents. Nor may a woman seek an abortion if her fetus suffers a “fetal abnormality,” but not one deemed sufficiently “severe” by state agents. . . .