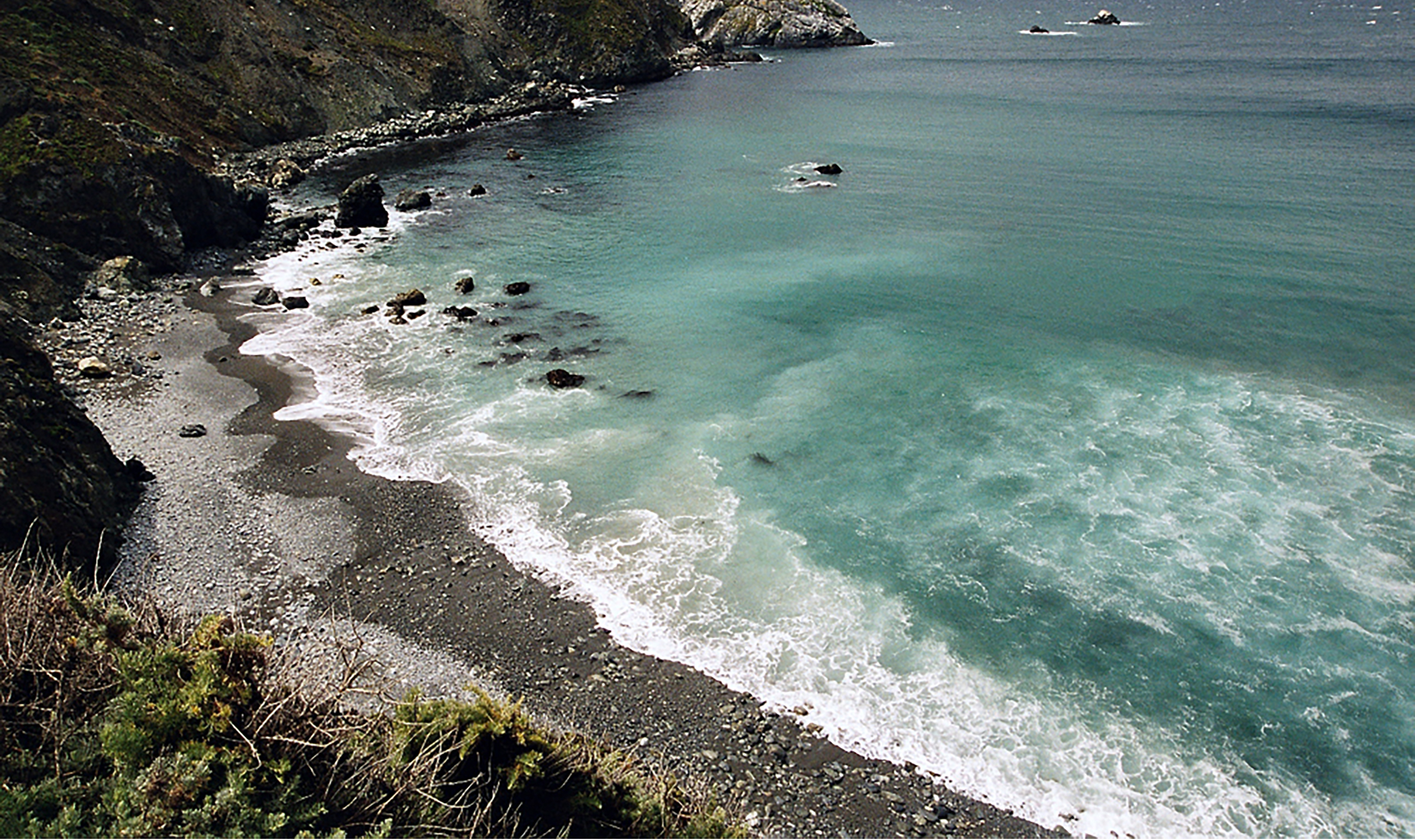 The California Coastal Commission: A Case Study in Governmental Assault on Property Rights

Unfortunately, we need not imagine any of these scenarios, because they are true stories of real people suffering at the hands of a real tyrant. Even as you read, these and other such abuses are occurring in California. The tyrant in question is the California Coastal Commission, a state bureaucracy with near-limitless authority over people’s property and, thus, their lives.

Although the Commission’s power to dictate how property owners may use their property is limited to certain regions in California, similar commissions exist in other states, and the Commission’s endeavors provide an ideal case study regarding how and why governmental bodies at all levels across America are increasingly violating property rights. Let us begin our study by looking at the history and nature of the Commission. . . .

21 For information about the legal challenge, see http://community.pacificlegal.org/Page.aspx?pid=455.

24 To find out more about Pacific Legal Foundation and Institute for Justice, see their websites at www.pacificlegal.org and www.ij.org, respectively.