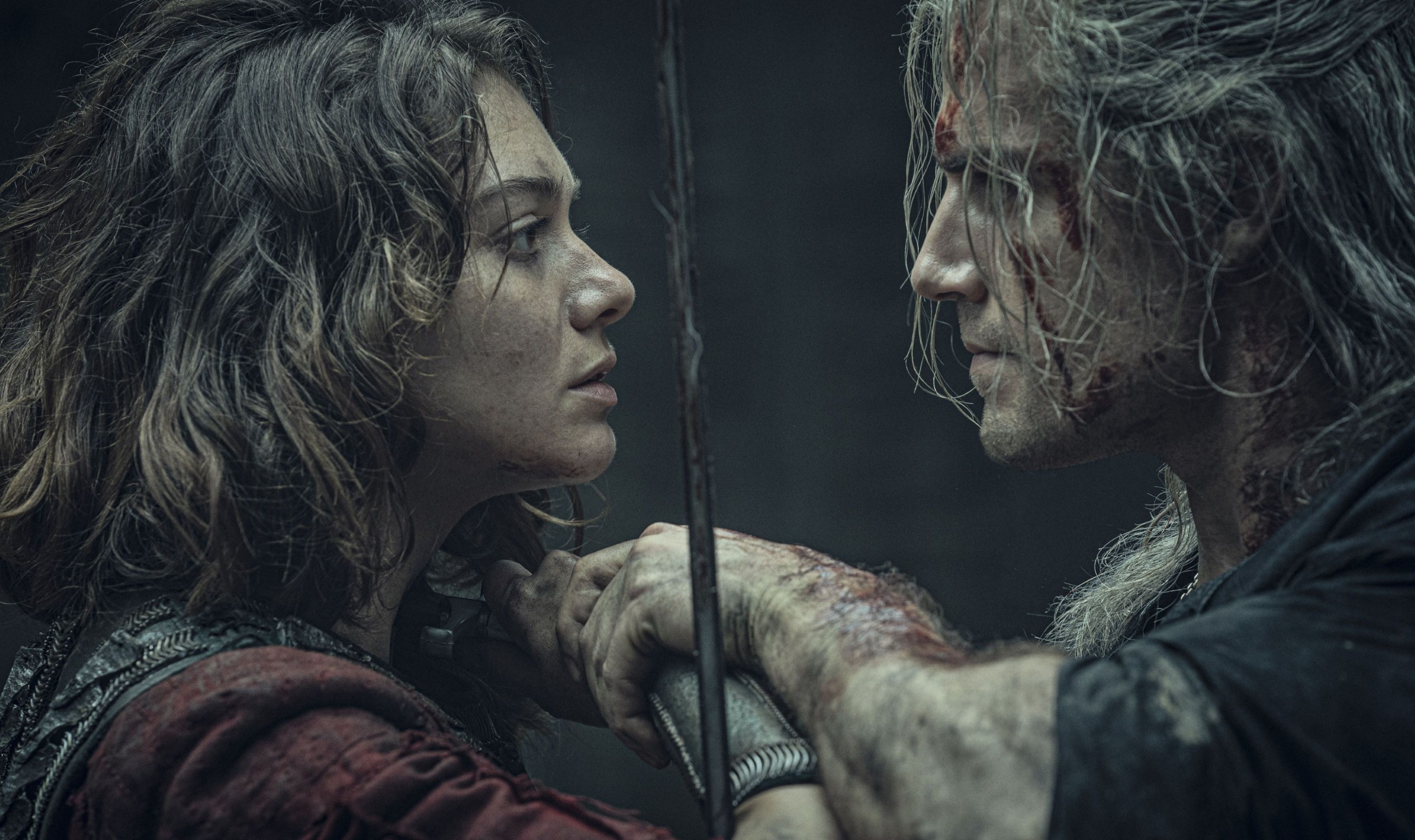 The Witcher by Lauren Schmidt Hissrich

Author’s note: This review contains minor spoilers for the first three episodes of The Witcher.

On December 20, 2019, Netflix debuted The Witcher, an engrossing, complex, and occasionally confusing television series adapted from the eponymous video games and from the novels on which the games are based. After finishing the first season (which comprises eight episodes), I heartily recommend it—but with a few caveats.

The story centers primarily around Geralt of Rivia (played by Henry Cavill), but several other characters play major roles as well. Geralt is a witcher, a human mutated and enhanced by magic to become a singularly effective monster slayer. He is something of an oddity, both in comparison to other witchers and within the fantasy genre more broadly, primarily because he believes in objective truth and tries to live consistently by a certain set of life-serving principles. . . .

1. George R. R. Martin’s nihilism and cynicism are evident throughout his writing and are best expressed by the words of one of his characters, Sansa Stark, who said, “There are no heroes. In life, the monsters win.” This quote is presented as evidence that the character, a formerly happy and “naive” girl, has “grown up.”