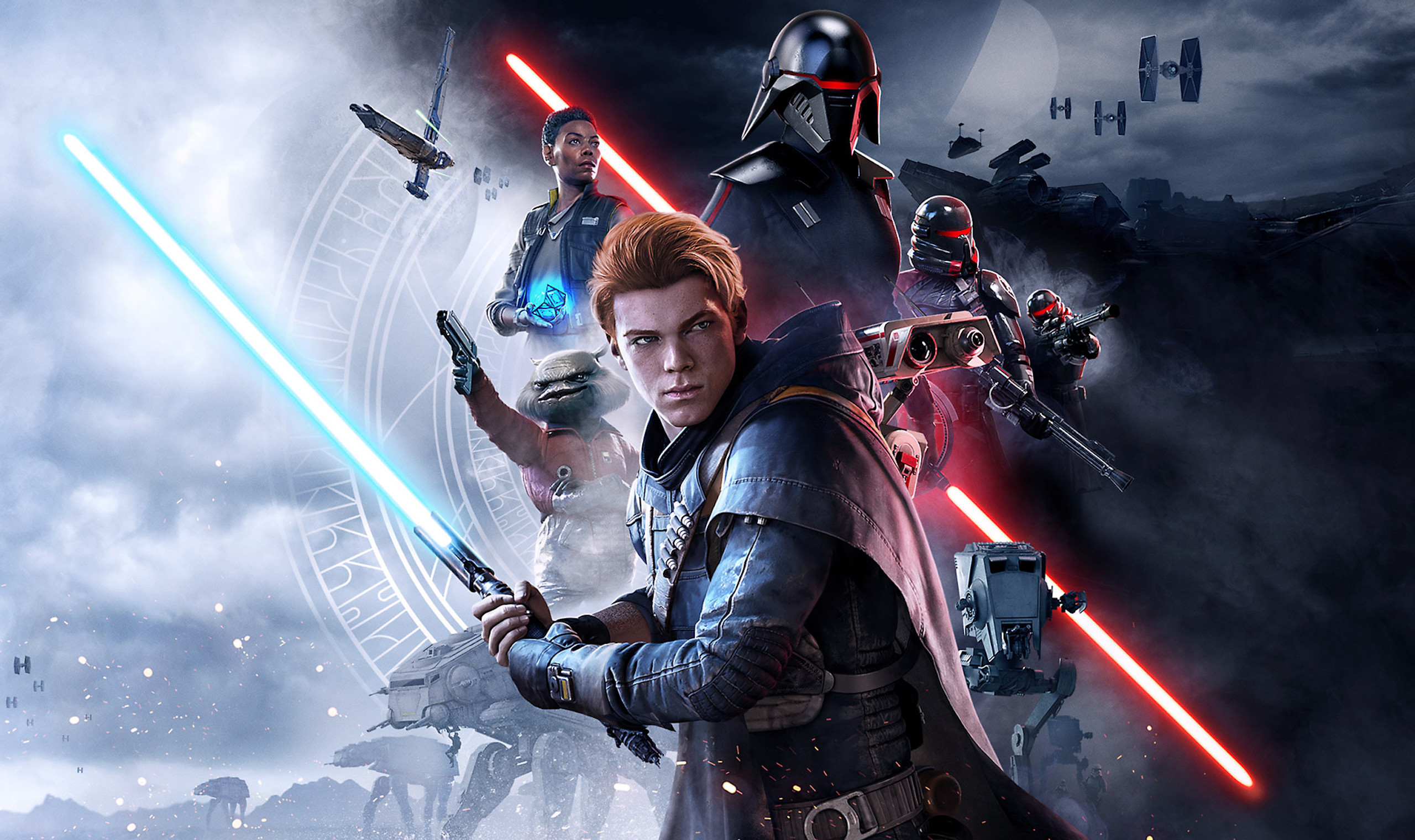 I consider myself a middle-tier Star Wars fan. The franchise has spawned a staggering number of books, movies, TV shows, comic books, and video games. I haven’t consumed anywhere near all of that content, but I’ve experienced a decent chunk of it, and Star Wars Jedi: Fallen Order is some of the best. It’s an admirable (if somewhat predictable) work of fiction that manages largely to escape the quagmire of moral relativism that ensnares and drowns much of the Star Wars universe.

Players take control of Cal Kestis, a masterless Padawan in his mid-twenties who has been in hiding since the execution of Order 66, which resulted in the deaths of almost every known Jedi. (The game takes place in 14 BBY, fourteen years before Star Wars: A New Hope). The Empire’s purge of Jedi is ongoing, and at the game’s outset, Cal is posing as a salvage worker, concealing his knowledge of the Force from those around him.

When his coworker and friend nearly dies in an accident, Cal uses the Force to save him, which alerts nearby Imperial Inquisitors to his presence. A masked Sith, initially known only as the Second Sister, descends on Cal and kills the friend he just saved. Cal reveals himself as a Jedi and challenges her but is completely outmatched. An ex-Jedi named Cere intervenes and rescues Cal at the last minute, and it turns out that she’s been looking for him for quite some time. . . .

View all articles by Tim White →
Letter to the Editor
The Ascent of Jacob Bronowski: The Life and Ideas of a Popular Science Icon by Timothy SandefurPeaceful Death Threats by Bosch Fawstin
Return to Top