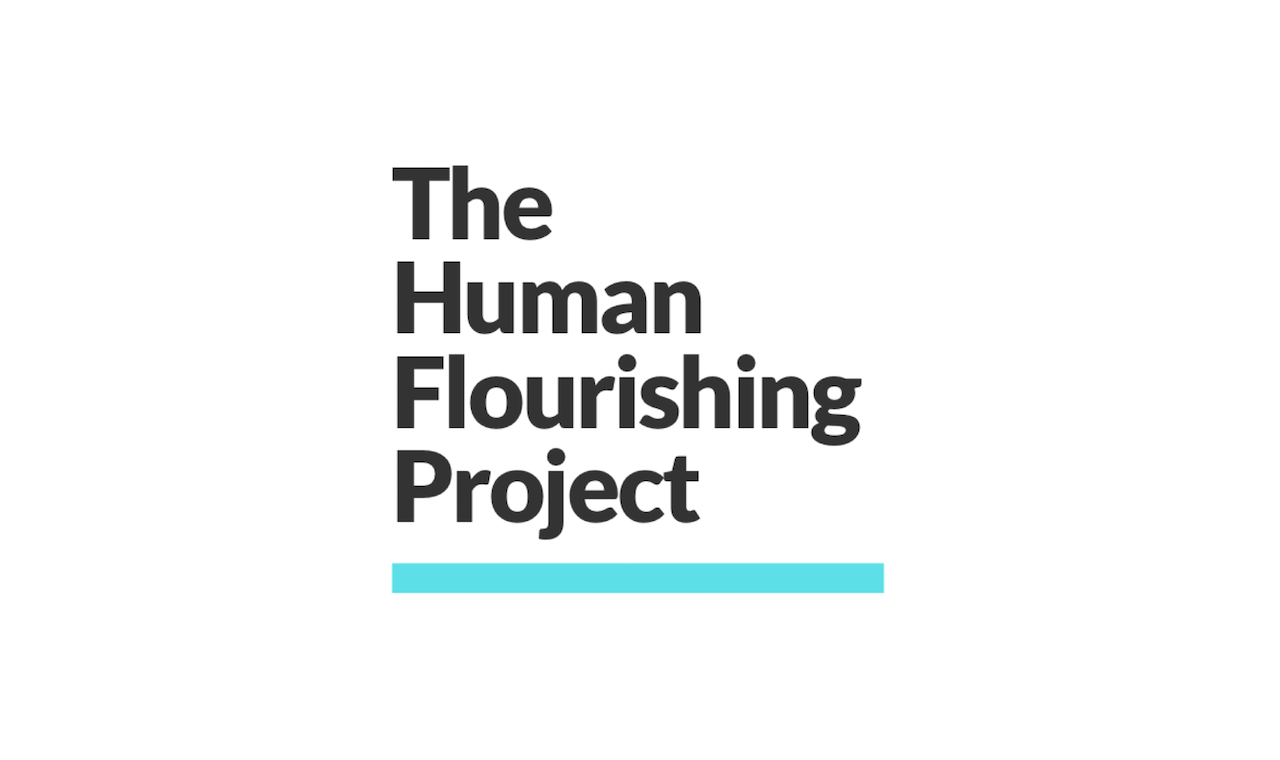 I’ve been an avid podcast listener for years, and Alex Epstein’s new Human Flourishing Project is the most promising thing I’ve found when it comes to concentrated doses of wide-ranging, real-life benefits.

The word “flourishing,” Epstein notes, comes from the word flower. It refers to a flower that is at its best—in its state of highest possibility. So human flourishing means “human beings at our best, at our highest state of possibility,” which includes both material success and mental health.

Despite the fact that more knowledge exists today than at any other point in history, “Human beings lack reliable access to the knowledge they need to flourish.” The real knowledge that’s out there is “drowning in a sea of non-knowledge,” says Epstein. His solution? To bring together experts and “students of life” and to apply philosophy’s best ideas in order to create “knowledge systems” and empower us to seek, validate, and integrate the knowledge we need to flourish.

You can probably see why, just a few weeks in, the project’s massive scope and precise focus have already caught the attention of hundreds of “students of life.”

As a philosopher concerned with applying ideas to improve life, Epstein is bothered by the conventional approach that people take when seeking to solve problems vital to their happiness. Whether in business or psychology, nutrition or politics, most people simply go about looking for new “knowledge claims.” These claims might be marketing spin or the considered opinions of experts. But the fact that so many of these contradict one another makes it clear that many, if not most, must be wrong. So we need some sort of system for dealing with knowledge claims. This is the raison d’etre for the Human Flourishing Project: “to develop and apply the knowledge systems humanity needs to flourish.”

A knowledge system, Epstein explains, is “an integrated set of processes designed to achieve a certain goal.” In episode two of the podcast, he explains the three aspects of the knowledge system he’s developing. It includes processes for (1) seeking, (2) validating, and (3) integrating knowledge about human flourishing. Epstein gives an indication for each of these.

Regarding seeking knowledge, before we can even evaluate whether a claim in any given field is pro-flourishing, we have to establish what flourishing would mean in that area of life. Epstein encourages us to ask, “What does human flourishing mean in this area? . . . What are my standards for judging whether something promotes flourishing in this area?”

Regarding validating knowledge, Epstein encourages us to “treat all new knowledge claims as non-knowledge until proven otherwise.” He also elaborates on “a dangerous tendency that we have to have an opinion on everything we hear” rather than admitting when we simply don’t have the requisite knowledge. He offers powerful ideas on how to deal with the claims of experts: Don’t be too obedient or too dismissive. He advises us to “Seek experts who give precise causal explanations” and who accurately represent the arguments they oppose, practices that are regrettably uncommon today.

Regarding integrating knowledge—which Epstein calls “the effort that keeps giving”—he points out that once we have validated knowledge, we need to know how to apply it within the context of everything else we know. To get us started in this direction, Epstein suggests developing the following habit: “Whenever I encounter a new claim that I think might be valid . . . I just ask, how well does this integrate with everything I think I know.”

Both longtime fans of and newcomers to Alex’s work will enjoy hearing about his personal growth, the challenges he’s faced, and how he overcomes a problem prevalent among ambitious people: the inability to enjoy personal growth and progress. Epstein relays that in his mid-twenties, he measured progress in any area of his life solely by comparing where he was with where he wanted to be. In episode three of the podcast, he culls together several illuminating experiences and ideas that will help any ambitious person get more enjoyment from the process of working toward and achieving goals. One aspect of this is a short exercise he learned from entrepreneur Dan Sullivan called “the positive focus.” For an indication of its immediate value to me, consider that I paused, used “the positive focus” mid-episode, and found it so helpful that I set a recurring reminder to do it twice every day.

Epstein’s Human Flourishing Project is uniquely conceived to capture and integrate the most important lessons from all areas of life. Because it is such an all-encompassing project, Epstein and the rest of us students of life would love for you to get involved, whether by asking a question or leveraging your specific expertise.

The easiest way to get started is by doing the short exercises that Epstein suggests at the end of each episode and posting your answers to the project’s Facebook page. These will make you think and help you to integrate and apply that thinking, which will propel you toward more useful ideas and greater flourishing.

So whenever you’re ready to actively pursue the best life possible to you, listen to the Human Flourishing Project. Click here to join the mailing list and get updates about new episodes.

View all posts by Jon Hersey →
TOS and ARI Have Resumed CooperationTOS-Con 2018: ‘A Tapestry of Practical Ideas’ that You Can Enjoy Now
Return to Top