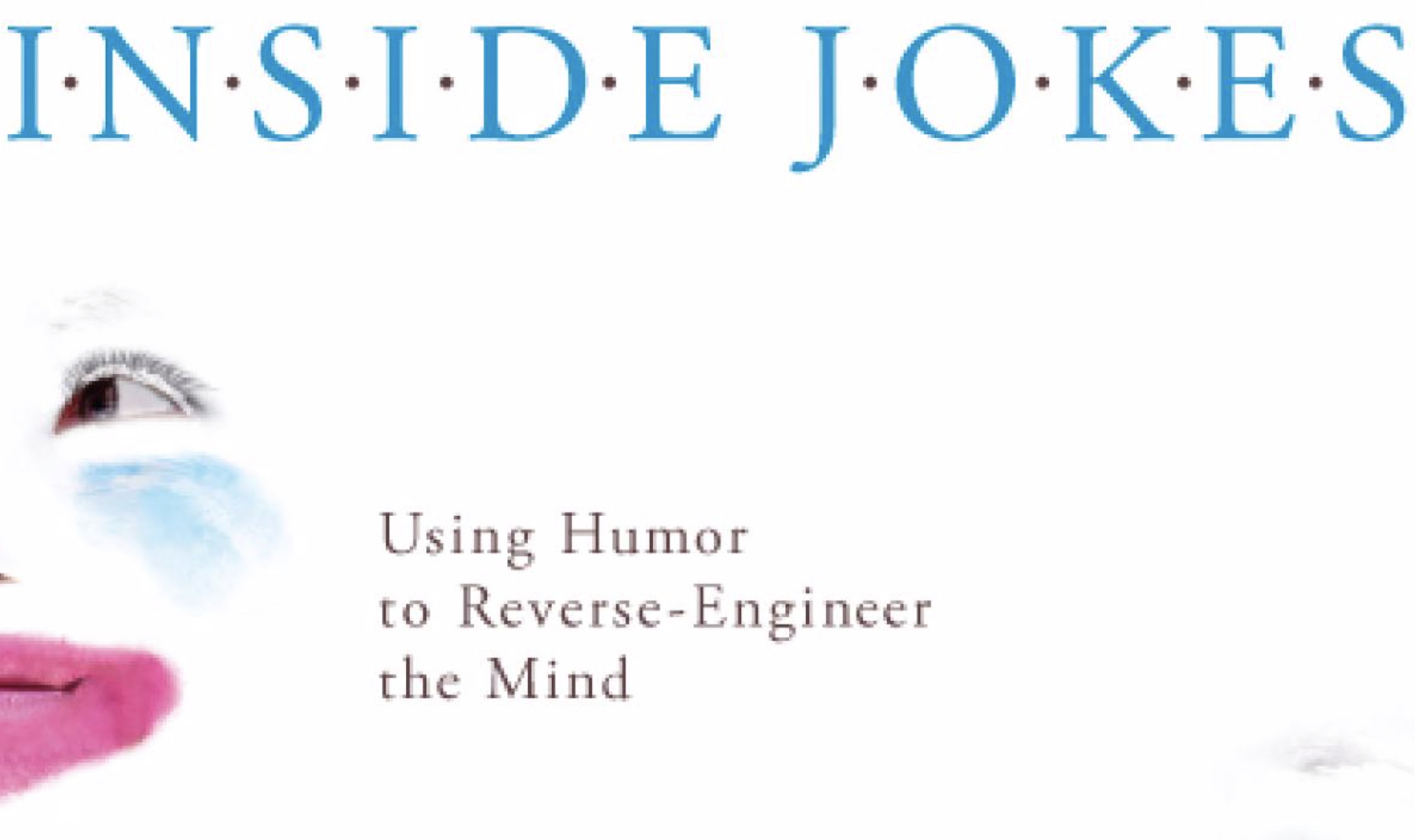 Humor and Being Human

People love to laugh, but exactly why they do is a puzzle that has preoccupied some of the world’s most famous philosophers. Aristotle, Descartes, Ralph Waldo Emerson, and dozens of others have sought to explain why we joke, and in his new book, Humour, literary critic Terry Eagleton briefly summarizes their insights. Yet he offers no real theory of his own—leading one critic to label the book “rambling and inconclusive,” another to liken it to “ambl[ing] along the roads” while “point[ing] out all the lovely foliage.”1

That’s disappointing, particularly because Eagleton makes no mention of the ingenious and persuasive theory of humor that philosophers Matthew Hurley, Daniel Dennett, and Reginald Adams offered in their 2011 book Inside Jokes: Using Humor to Reverse-Engineer the Mind—a theory that combines epistemology and evolution in an extraordinarily interesting and suggestive way. . . .