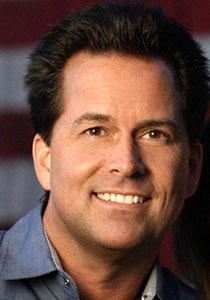 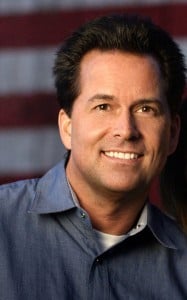 As ObamaCare extends to government more and more control over health care, Milton Wolf—a medical doctor and candidate for U.S. Senate from Kansas—advocates “free market solutions to our healthcare problems” through a package of reforms he calls PatientCare. Wolf’s reforms would, among other things:

Although Wolf stops far short of advocating a consistently free market in medicine (he would maintain, among other things, Medicare and Medicaid as well as occupational licensure for doctors), his proposals would substantially decrease government rights violations in the realm of medicine, and substantially free doctors, insurers, and patients to contract for the health-related services that best meet their needs.

Few even remotely rational alternatives have been offered by politicians or pundits as counter proposals to ObamaCare. Wolf’s is by far the best put forth by any viable U.S. political candidate.