Why use “Islamist” Rather than “Muslim”? 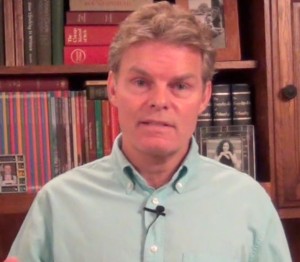 In this episode of Reason at Large, Craig Biddle answers the question, "Why do you sometimes use the term 'Islamist' rather than 'Muslim' to refer to Muslims?"

In answering, Biddle points out that some Muslims take their religion seriously and thus seek to convert or kill unbelievers, and some Muslims don't—and that this is true not only of Muslims but also of Christians and Jews. He explains that we need to capture this distinction in the language we use and that the historic means of doing so is by using modifiers, such as "radical" or "fundamentalist" (e.g., "radical Christian"). The term "Islamist," Biddle says, serves the same purpose, but it should always be used with a brief explanation of its meaning—such as, "by Islamist, I mean a Muslim who takes his religion seriously and thus seeks to convert or kill unbelievers."